Through His Eyes, Awkwardly

I've got this on Tamla Motown's 20 Mod Classics and I'd upload it for you were it not for that pesky box.net bandwidth issue.  Also, today I picked up my new varifocal lenses and I'm feeling woozy with them - this before I've touched a drop, too.

Onward, awkwardly onward, to the corner shop for Guinness.
Posted by davyh at 4:22 pm 23 comments: 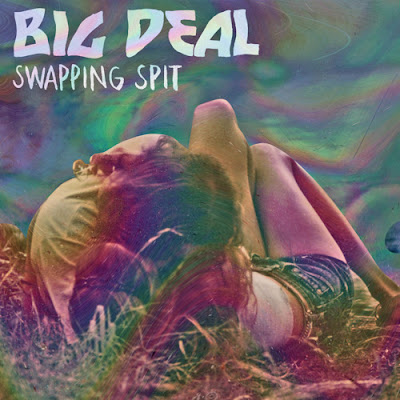 You'll have heard this if you're a regular BBC6Music listener, they're playing it a lot.

I really like its slow dragging shoegaze-whoozy MBV fuzz and XX-style m/f vocals.

The song title's not for your Nan, I'll concede, but the choon'll sure heat up your frosty Friday.

Those big Damon radio files I posted and other fab grooves you've been giving some lurve to mean I bust my box.net download limit this month.

What should I do till it tops up again in December? Post some favourite recipes? Bugger off for a bit?

Answers on a postcard to the usual address.
Posted by davyh at 11:46 am 11 comments: 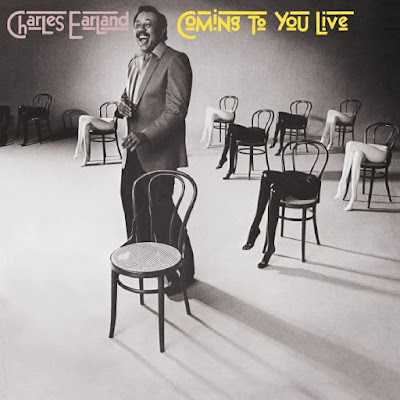 Let's get the funkin' weekend in heah. 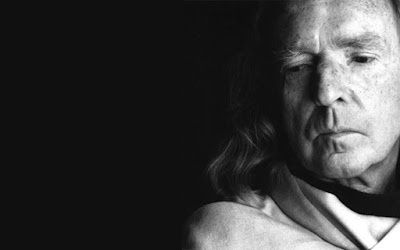 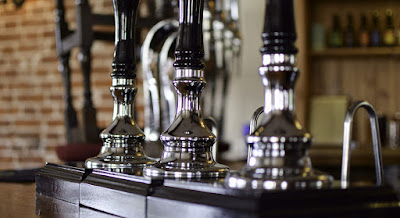 I said to him, 'You need some decent bloody music round here and a bit less of all this Damian Albran crap and the reggy' (not that I mind a bit of reggy now and then if it has a good beat but I will NOT tolerate the funny cigarettes, not after the business with our Darren who's even now never off his arse and that bloody gameboy, the useless sod) and what does Mr High And Mighty say but "Alright then Glo, YOU choose the music for Friday" like he's doing me a big bloody favour all of a sudden, so here I go. And you can spare us your sarky backchat Van Dyke, I knew your mother when she'd nobbut two bob to rub together for a pair of bloody knickers.

This is for my Norman, God rest his soul. 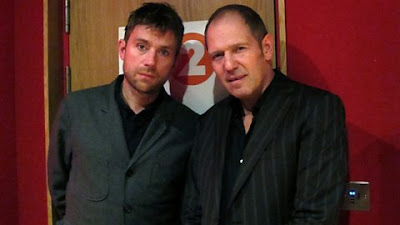 I don't listen to Radio 2 so I missed this at the time, but it made it into that wonderful repository-of-all-things-groovy that is Soundcloud recently and I liked it so much I thought I'd share it here.

In a two hour show 'standing on his head for' Dermot O'Leary, Damon and co-host Paul Simonon (yes, that one) talk Blur, The Clash, English music hall and North Korea, interview Ken Dodd and Idris Elba and play Johnny Cash singing in German and the theme from 'Are You Being Served?'. Simonon also reveals that Joe Strummer was troubled by the startling resemblance of the 'Spanish Guns' melody to another 70s TV theme...

If you've some ironing, washing up, train travel or DIY to do this week, this'll oil your wheels nicely.