The Best Song Wasn't The Single

This was my (new) Track Of The Year, in case anyone wondered. Terrific album, Channel Orange.

I also very much liked the lilting loveliness of the Lightships record, which sadly seems to have gone unheralded in all of those trendy end of year lists.


The Gregory Porter album had some absolutely beautiful things on it, like this...

...though I'm not sure that on the whole I liked it better than Water.

We loved Damon's Dr Dee at ENO, and it was splendid to meet yer man at the stage door after: there are two or three songs on the record I think are amongst the best stuff he's ever done. In the year of  'Under The Westway' and, oh yes, 'Poison' that was quite a thing.

I hope to see Bear's Den again in 2013 - as I felt the strange urge to scribble on Last FM,  I am in general too old and jaded to be easily impressed by acoustic guitar/ banjo-wielding beardy twentysomethings from the Home Counties, but these lads have talent and I think I *heart* them.

Their potato-printed EP had at least two of my favourite songs of the year on it ('Pompeii' and 'Stubborn Beast').

I liked the Chromatics cover of 'Ceremony' so much (thanks chocolategirl64) I'm going to investigate their album. And the Donald Fagen single swung, sorry Dan haterz.

As ever though, so much more of the music that was new to me in 2012 was, actually, old.

Thank you ally and Rob '99p Soul' Ryan, Darcy and Drew in particular for keeping my soul fires burning this year; Swiss Adam for, amongst much else, the heads-up on Michael Rother's 'Flammende Herzen' (wow - and I've still got to get some La Dusseldorf!); and all of you for your quips, tips and bloggy lurve. 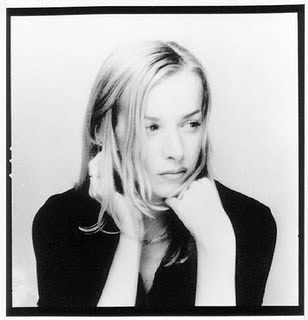 No, I really don't want anything more to eat or drink alright maybe just a crusty roll and, oh gone on then, that Guinness in the fridge isn't going to quaff itself. 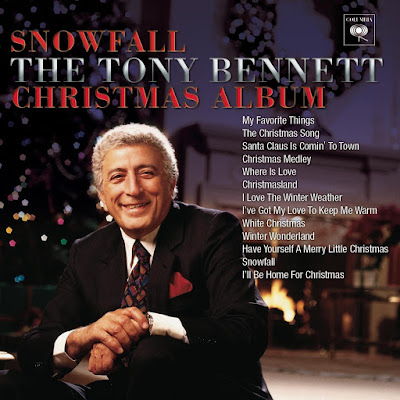 It'll be my famous fish pie tonight. And Carols From King's.

And, well yes, a nice cold Guinness I should think, plus a few Vina Sols.

Thank you for your company this year, you lovely people.

And have yourselves a Merry Little Christmas, do x 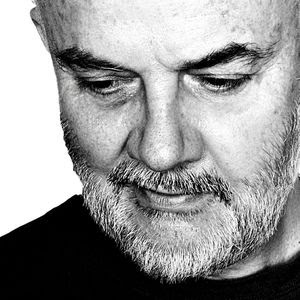 Have I been a tad parsimonious with me Christmas records this year?

Oh well, you know, what with one thing and another. Plus, I've posted most of my favourites before.

Can I more than make it up to you with this Box.net bandwidth-busting so grab-it-while-you-can complete upload, in two parts, of Peel's Christmas Eve show from 1992?

[Tracklistings in Comments - and visible in the Lyrics tab if uploaded to iTunes].
Posted by davyh at 5:04 pm 21 comments: 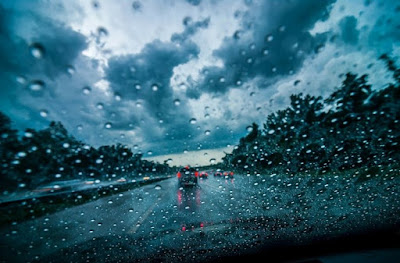 I'm off to Devon for a couple of days, taking the girls to see their grandma, who will turn 90 on Christmas Eve, and hopefully their grandad, who's just been transferred to a care home, in a not entirely trauma-free fashion. It won't be easy - it even looks like we'll be driving into filthy weather.

Should be back Friday, though probably a little late for all the usual mallarkey here x 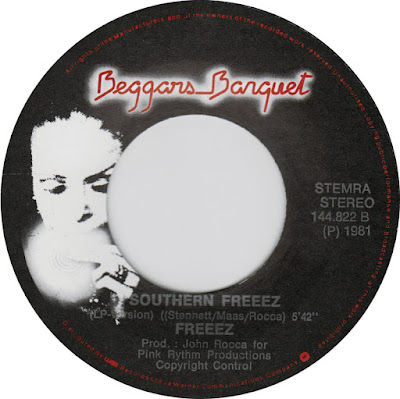 Once upon a time here....our occasional series of extended disco classics built into a magnificent library your whole family would enjoy.

Do you know, I miss those times.

So on probably the peak night for Christmas office parties nationwide (oh how glad I am to be free of all that) I'm posting this.

It's a davyh vinyl rip, as you can tell from the crackles.

They are crackles of love. 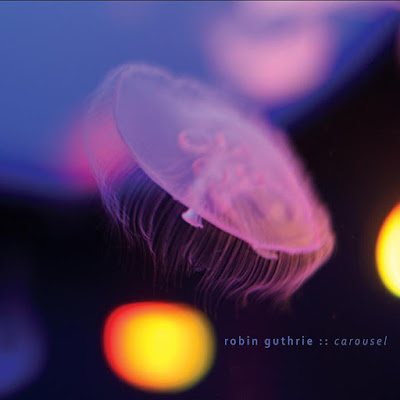 I mentioned on that Twitter recently that Ian McCulloch's 'Candleland' is one of those 'kind of sparkly-seasonal without being too Christmassy, too early' records, and so is this (not just because of the title).

Both tracks of course feature former Cocteaus (Liz Fraser with Mac) - well, you could always expect some, er, spangle-making from them.

I shall be off out for sort of a 'works' do tonight - deep breath.


Seventy one years ago today Japanese aircraft torpedoed and sank the British battlecruiser HMS Prince Of Wales off the East coast of Malaysia with the loss of 327 men.

My Dad, an Ordinary Seaman of just 18 at the time, was a gunner on the ship, and survived. Had he not I would, of course, not be writing this now.

At around this time of year throughout the 80s and 90s Mum and Dad would attend Prince Of Wales crew reunions, although as the years went by the number of people there who'd actually survived the action steadily dwindled. My parents themselves stopped going a few years back, as they got older and less mobile and the long train journeys north to Liverpool or Newcastle became more and more difficult for them. Dad of course is still a 'survivor', but I don't suppose that as he sits in his chair in the hospital today he will remember the day.

The sinking of HMS Prince Of Wales and her sister ship HMS Repulse (with the loss of 508 men) was a significant moment in the history of warfare: these were the first ships to be sunk on the open sea by air power alone. But a self-deluding British Government believed them to be invincible - great symbols of Imperial Power.

My Dad used to tell me how the crew were told of the unlikelihood of any attack as the ships, intended to intimidate by their very presence, sailed towards Singapore.

'What about aeroplanes Sir?' he remembered asking, a little nervously.

'Aeroplanes?' scoffed an officer, 'You don't want to worry about aeroplanes son'.

The ships still lie 223 feet deep in the water off Kuantan in the South China Sea.

To this day it is traditional for any Royal Navy ship that passes nearby to hold a service in remembrance.

This is my small commemoration on behalf of my Dad: remembering for him, if you like.
Posted by davyh at 11:42 am 14 comments:

Brubeck is more than worthy of two posts this week, and this superb, live, extra-long 'Take Five' from French TV will get our Smiling Hour off with un swing.

Pint and a whisky chaser please Glo *croak* - it's a parky night and I've a pesky lurgy to shift.
Posted by davyh at 4:47 pm 11 comments: 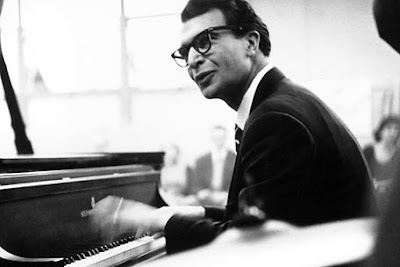 Dave Brubeck has died, just one day short of his 92nd birthday.

He'd been playing and composing right until the end.

That track and that album were right there at the start of my foraging into jazz, aged 16. I play them now as often as I ever have.

Of course there were many other things over many other years too - many, I'm still discovering.

"You never know what's going to work," he once said, "You just go with what you believe in, whether it's a success or not".