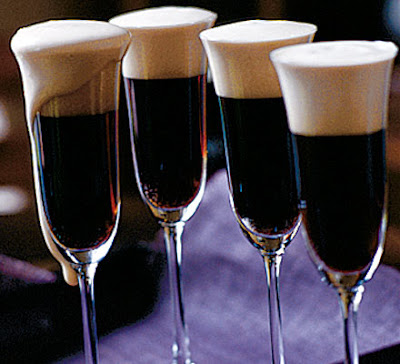 That there's a Black Velvet - Guinness with a dash of champagne - and it's what I'll be drinking to welcome in the (yes Mondo!) very sci-fi sounding 2010 (though actually mine'll have a darned sight more Guinness in it and quite a bit less bloomin' champagne and will be served in a PROPER PINT GLASS! but you get the general idea).

No wonder we people of the northlands bring the only trees that are green into our huts and light our fires & candles and quaff of the winter ale and tell our tall tales at this point in the cycle of the turning of the mother earth.

It is all I can do to lift my head from the pillow of a morn. 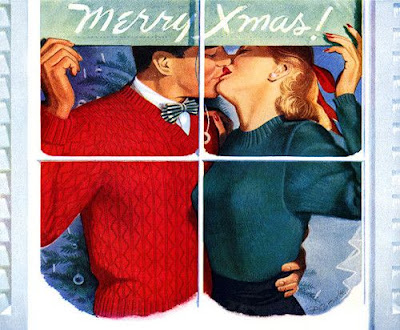 I've wrapped the presents but still have that nagging feeling I've forgotten something important; Mrs H is back from the supermarket with vittels and I'll be making the booze run later. We've already watched The Snowman, The Muppets Christmas Carol and that daft one where Leslie Nielsen is Santa with memory loss, but haven't yet steeled ourselves for the weepfest that is It's A Wonderful Life (be strong my heart!). The mother-in-law arrives tomorrow ("Is there anything I can do to help?"). Someone has eaten all the cheesy footballs and most of the Quality Street before it's even Christmas Eve. The sprouts have two more days to boil.

Putting this on for a moment I'm in Vegas in '63.......JFK's still alive and the crowd at The Sands are wearing those pointy foil party hats you only ever see in the movies - Frank, Dino and Sammy are living high in the dirty business of festive dreams. I won $35,000 on the blackjack tables earlier today and blew it all on diamond jewellery and that sexy red dress with the sequins for Mrs H. The girlies sleep tight in their great feather bed in the penthouse suite.

Thank you so much for your company this year.

And have a splendid one - wherever you are x
Posted by davyh at 2:07 pm 27 comments: 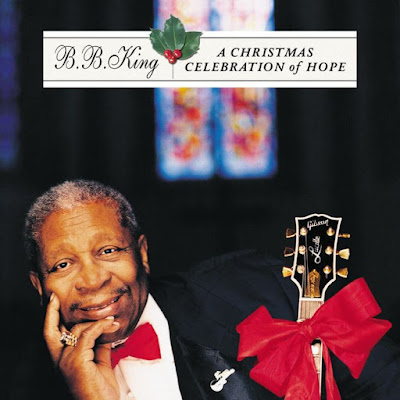 In which B.B and Lucille Memphis-up our last Friday before Christmas. Yeah baby and woo hoo! the cheesy footballs are on me! 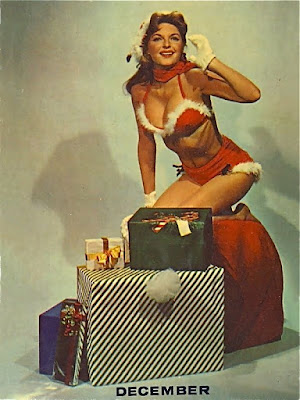 * Yes, I know that isn't actually a word. But it should be.

Goodness me, I love this record.

Last posted two years ago to the day!

Once Upon A Time 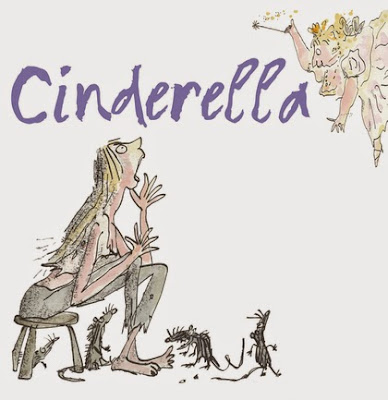 Just got back from watching the girlies' school Christmas production - the musical version of Roald Dahl's subversive Cinderella, in which Cinders decides not to marry the handsome prince (because he seems far too keen on chopping people's heads off) and plumps for the local jam-maker instead; quite rightly.

It reminded me a bit of this...


'Any Prince To Any Princess'

August is coming
and the goose, I'm afraid,
is getting fat.
There have been
no golden eggs for some months now.
Straw has fallen well below market price
despite my frantic spinning
and the sedge is,
as you rightly point out,
withered.

I can't imagine how the pea
got under your mattress. I apologize
humbly. The chambermaid has, of course,
been sacked. As has the frog footman.
I understand that, during my recent fact-finding tour of the
Golden River,
despite your nightly unavailing efforts,
he remained obstinately
froggish.

I hope that the Three Wishes granted by the General
Assembly
will go some way towards redressing
this unfortunate recent sequence of events.
The fall in output from the shoe-factory, for example:
no one could have foreseen the work-to-rule
by the National Union of Elves. Not to mention the fact
that the court has been fast asleep
for the last six and a half years.

The matter of the poisoned apple has been taken up
by the Board of Trade: I think I can assure you
the incident will not be
repeated.

I can quite understand, in the circumstances,
your reluctance to let down
your golden tresses. However
I feel I must point out
that the weather isn't getting any better
and I already have a nasty chill
from waiting at the base
of the White Tower. You must see
the absurdity of the
situation.
Some of the courtiers are beginning to talk,
not to mention the humble villagers.
It's been three weeks now, and not even
a word.

Princess,
a cold, black wind
howls through our empty palace.
Dead leaves litter the bedchamber;
the mirror on the wall hasn't said a thing
since you left. I can only ask,
bearing all this in mind,
that you think again,

let down your hair,

The show was excellent. And so was the mulled wine. Oh yes it was. 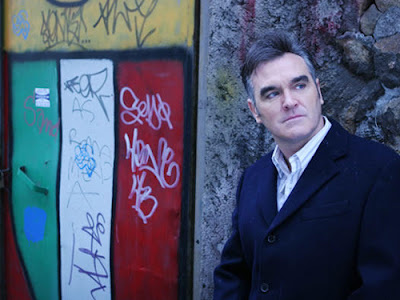 I missed this when it was on the radio, and then I missed its run on the iPlayer (hopeless!), so thank you dear person unknown who uploaded it in such fine quality to Media Fire.

It's a warm, funny and (for him) relatively revealing interview and an tip-top selection of tunes, only one of which I had heard before.

The songs played are listed in comments - 'so if you don't want to spoil the surprise, look away now'.
Posted by davyh at 2:36 pm 24 comments: 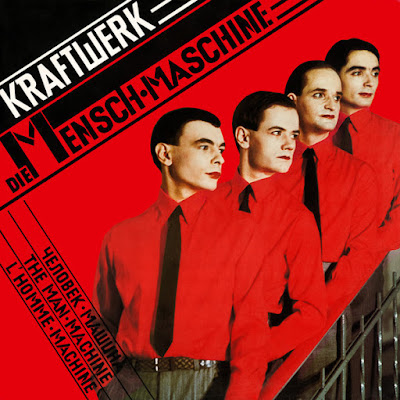 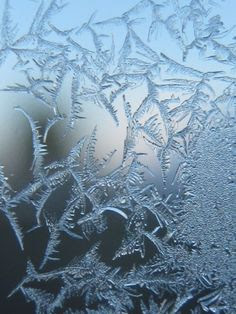 This song comes from a sweet children's animated film based on the book & illustrations of David Melling and when we watched it on telly with the girls last Christmas, I was most struck with it.

It popped up on the iPo the other day in one of those Mr Shuffle Gets It Right For The Season moments, and then I heard Kate Rusby interviewed on Radcliffe & Maconie too.

As the summer always turns me on to sweet soul, funk and reggae, so these nights-below-zero send me back to things that are English and folky and ancient-sounding. 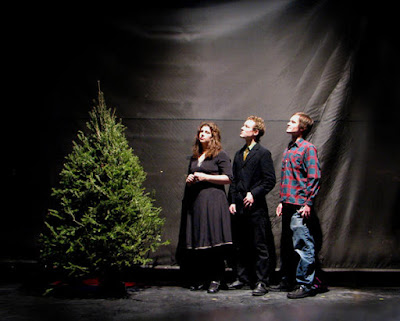 Well....I've been waiting and waiting and I think I finally must now be allowed to play this again. And look! It's so early, Low's lights and tinsel haven't even arrived yet!