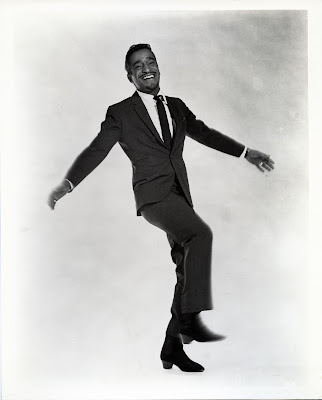 Remember Him This Way

What a sorry tale it ended up being; what a talented young man he was.
Posted by davyh at 8:10 am 10 comments: 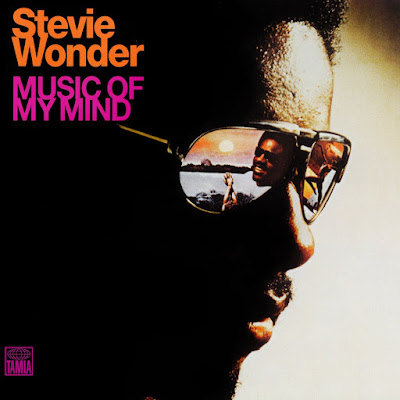 Sort of obsessed with this track at the moment - two songs in one. 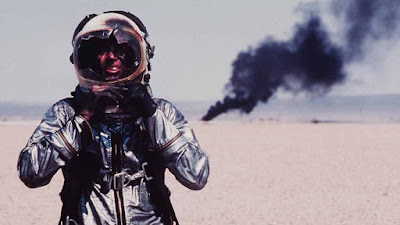 It's the summer of Space, in case you hadn't noticed.

I watched The Right Stuff last night. Don't test me on the names. Sam Shepard plays Chuck Yeager but Alan Shepard was the first American in space; he is played by Scott Glenn, but John Glenn is played by Ed Harris and Scott Carpenter by Charles Frank; Scott Paulin plays Deke Slayton and Scott Wilson plays Scott Crossfield. I think.

The rockets were mostly designed by Nazis.

Anyway. Chuck Yeager, whaddaguy: flew faster than the speed of sound with two cracked ribs because he fell off a horse the day before.

Unsurprising that generation's kids all fetched up with flowers in their hair; their Dads sure had the whole macho thing nailed. Three from a record of Mrs H's we certainly won't be car booting; in fact, we've been enjoying it muchly these light June evenings, especially as played on the, ahem, Stanton...

I is well jammy, innit?

Time In A Bottle 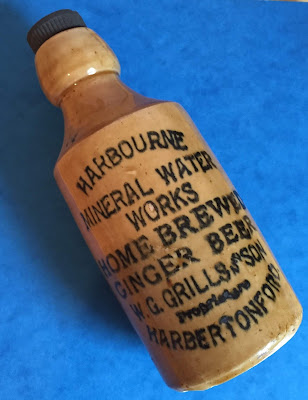 We went to our first car boot sale as stall holders on Sunday; it wasn't very busy but we did OK.

We liked the man rolling a cigarette who phoned his brother to ask him if he wanted Mrs H's copy of Thin Lizzy Live & Dangerous (£3. I know, some of you would have taken it) and who came back later for the old viola; we liked the nice lady who bought a clutch of the girls' Polly Pockets for her niece and the big bloke with his wife who pumped my hand super-firmly when we agreed on a price for the wooden bathroom cabinet; we liked the whole 'anyone want a cup of tea?' ambience really.

There was a chap at the end selling old bottles, which put me in mind of this one I've had since I was about 12. I like its connection to a very specific place (a small village between Totnes and Dartmouth in Devon). I can't remember where I got it exactly - either at a school jumble sale, or maybe I dug it up, because me and my friend Brian certainly went through a phase of doing that after I got a book on collecting from the library - but it sat on bookshelves and window sills all through my teenage and student years and it's stood behind me now as I'm writing this.

After the boot sale I thought I'd try to find out about the old 'mineral water works' of Harbertonford and W.G Grills & Son, but drew a blank apart from stumbling on this site and in particular this picture, taken in 1965 - the year I was born. It could have been taken in 1865.

Some lines from the last chapter of the Eno book leapt out at me as I finished it yesterday.

It was difficult to reconcile the neatly side-parted schoolboy Brian, smiling by his father's side in a sunlit back garden in the middle of the last century, with the pouting, futuristic figure in gold lipstick and ziggurat-like platform boots I'd just picked from a fat folder marked matter-of-factly, '1970s'. These contrasting images seemed to speak volumes - a vivid illustration of the chalk and cheese disparity between the predictable, buttoned-up England of the 1950s and the outrageous, liberated 1970s. To have grown up in Britain during the intervening hothouse decades was to have experienced an unprecedented acceleration in social and technological transformation that is almost inconceivable to anyone born after about 1970. 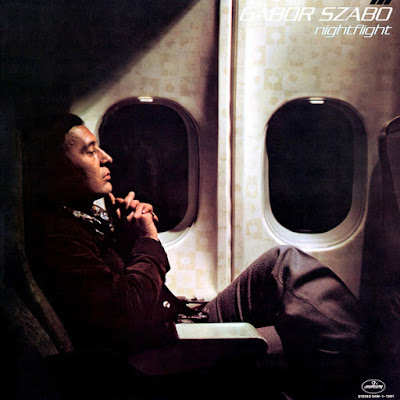 A story that started over two years ago with a post from Emmett at the excellent Art Decade (who are celebrating their 1,000th post today in characteristically self-effacing fashion) reached one of those once-in-a-blue-moon, 'my my the gods of vinyl are smiling down on us Centurion' conclusions a few weeks ago in my local Oxfam shop's closing down sale when I picked up this rare and special gem in mint condition for just 75p. You can, I am sure, imagine my surprise and delight.

Today it supplies our track for Friday cocktails and I'm sure you'll find its easy groove, light vocals and typically brilliant Hungarian-inflected jazz guitar conducive to your happy hour(s).

By coincidence, the musical quotation from William DeVaughn's 'Be Thankful For What You Got' at 3 mins 30 links us back again to Massive Attack, who covered the song on 'Blue Lines'.

Garcon, I shall require a beverage.

[More about the genius that was Gabor here ]
Posted by davyh at 1:37 pm 17 comments: 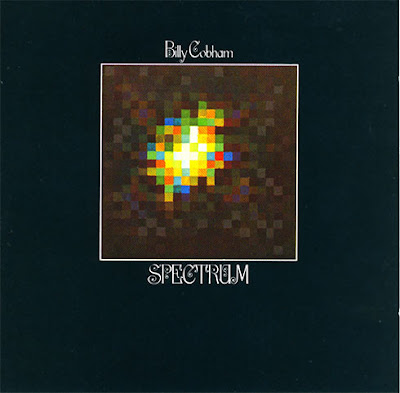 It starts with New Agey keyboards before the drum solo with the bubbly synth beneath bursts and then, three minutes in, that 'Safe From Harm' bassline breaks.

It's 'kin massive, is what it is, maaaan. 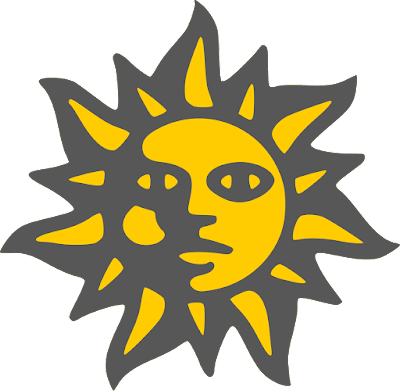 I couldn't face posting earlier. I took the morning off and went to the Courtauld Gallery to look at the paintings and I had a mooch in the record shops and a wander about town and I tried not to think about the nearly quarter of a million people in the North and North West who voted BNP last Thursday, and tried not to watch the men in suits on the TV today who start off talking so smoothly but become so angry so quickly and the skinhead thugs behind them that say nothing but everything with their dead eyes and all the hate crimes this poison fuels and perpetuates and 'excuses' and the Great British Public on the messageboards unapologetically outing themselves as supporters and 'proud of it'.

Not In My Name. 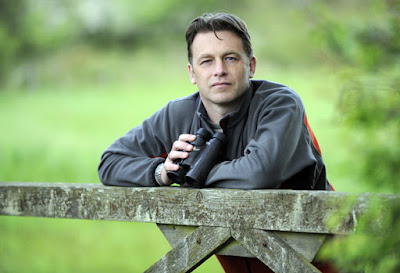 A Kiss To Start The Morning Off

A London Lee Picture - respect!
Doh! I'm mad, mad, bonkers busy taking sick-makingly early trains out of St Pancras to Nottingham and back to London and up and out again tomorrow and just loony bonkers mad busy.

Still...at least I might get to finish that cracking Eno book in transit.

Here's a song for hot weather fading in and out and out and in, and gone, gone, gone on the train from Platform 3 with a snatched croissant and an Innocent smoothie.

Maaan, I love this one. 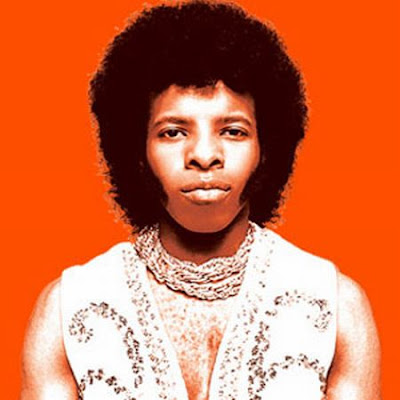 And Scorchio it continues.

This is something I used to play a lot on happy Hospital Radio Nine when things got sticky on the gritty streets of Tooting.

My vinyl copy of Sly's Greatest Hits is a tad worse for wear, so have this nice clean mp3 instead.