I didn't even know this existed until the other day when I found it on the YouTube.

It's from, of all things, a Valentines Day CD sold in Starbucks last year.

And since at the moment it couldn't get much gloomier here weather-wise, it'll do more than nicely. 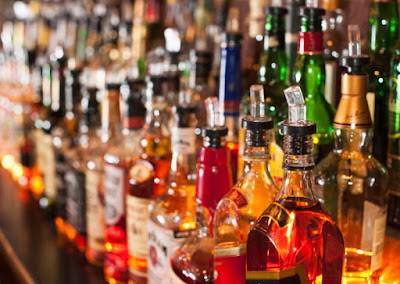 Ah, look at what the cat dragged in; I was wondering where you'd got to. Here, I kept you a seat. Still raining outside is it? Nice weather for ducks eh? That's the summer well and truly over then.

What can I get you?

Drop of the usual? 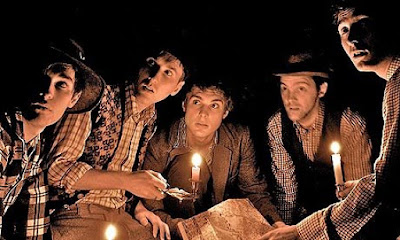 They're fine young fellows from Oxfordshire! They sing songs about conkers shining on the ground! One of them plays the trumpet! Hurrah!

*I've had a copyright infringement notice on this one via Box Net, and a revert to draft via Blogger too, so the file's removed (5th Oct). Sorry folks.
Posted by davyh at 11:04 am 11 comments:

I Would Be In Love Anyway 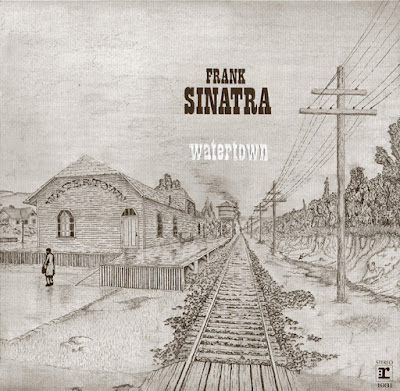 I have more Frank Sinatra records than anyone I know, but I didn't have this until Monday - even though it's been months since Her Allyness posted one of these songs (and longer still since she first mentioned the LP). It came up on the iPo in a quiet moment the other day when Mrs H was sitting listening and she said 'I've never heard that before. That's lovely' - which reminded me that indeed it was, and sent me, finally, off up the Amazon, and here we are.

The album's narrated by a smalltown guy whose wife has left him and their two boys (Michael & Peter) and taken off on a train for the big city - we're not told why; there's a suggestion he may be to blame. The songs, by Jake Holmes and Bob 'Four Seasons' Gaudio, are a 'series of brief lyrical snapshots that read like letters or soliloquies' (AllMusic); it is the ordinariness of the subject matter that really breaks your heart.

There's an academic interpretation of the album as an allegory for Sinatra's relationship with his recording audience - that by 1969 he was seen as a tired old Vegas-based Greatest Hits machine, out of touch with the Woodstock times, that they had left him and he wondered if he'd ever get them back again. Well, that's interesting, but I'm not sure I buy it: Sinatra was still a huge recording star at the end of the 60s - '69 had been the year of 'My Way', after all.

No. Me, I'm hearing it as an extension of 'A Man Alone' and a reference right back to what the other side of the ring-a-ding-ding Frank had always been doing - singing songs for and of the lonely, baby.

Belated thanks A x 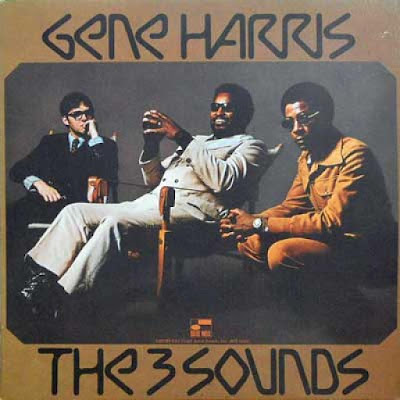 Summer's bitten the big one and it's dull as all heckfire out there; I'm stone cold broke into the bargain and there ain't no payday coming soon.

But Friday is Friday companeros - and like the lady once said, this here's funkier'n a mosquito's tweeter.

In celebration of our inter-connectedness, yeah baby.

We could run a competition on how best to describe the bassline on this one; I'm going for 'urgent and pulsing'. It's sure cutting through the gloom today. 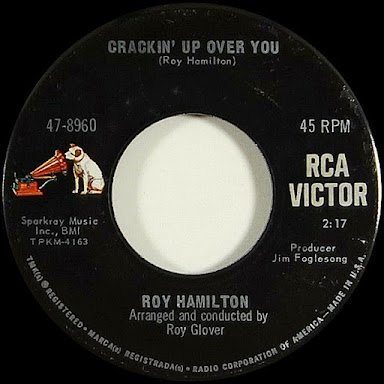 Punching car radio buttons in despair as we hit the last few miles of our mega-trek home from hols last Sunday it was a surprise and delight to happen upon a Bank Holiday Northern Soul Special on, of all things, the usually unlistenable Smooth FM.

I was reminded of just how brilliant this is; it's our heartstarter for the week. 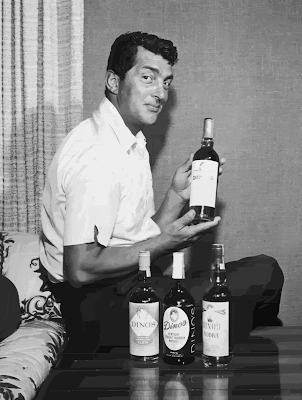 "We feel sorry for people that don't drink; when they wake up in the morning, that's as good as they're gonna feel all day" - Frank Sinatra. 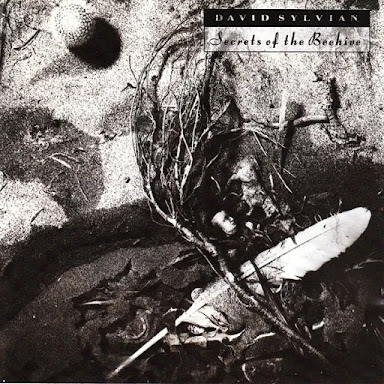