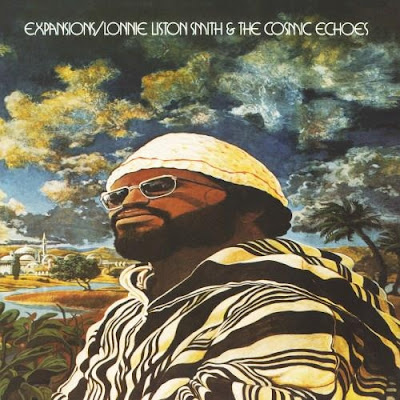 It's been a bonkers breathless week - but Friday come baby, Friday come. 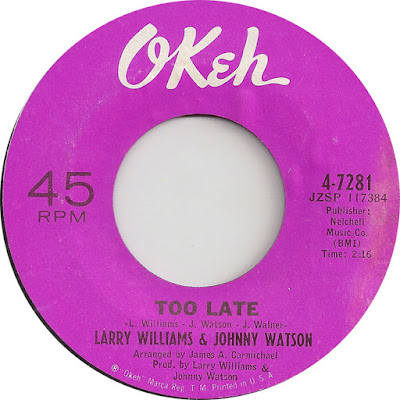 When I volunteered to be a parent governor at the eldest's school eighteen months ago, I couldn't have imagined that some bright spark would one day arrange a 'leadership strategy session' from 3-8pm on a Friday night. I'm sure you'll all agree that in terms of intelligent meeting scheduling, that sure bites the big one.

Do start without me, there's some booze in the fridge. 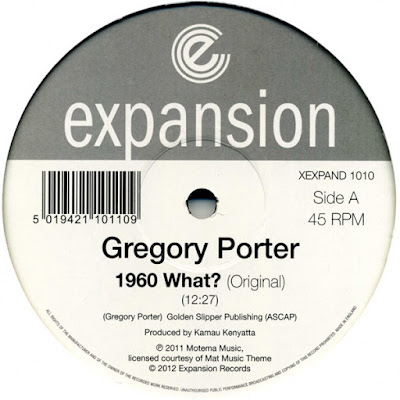 Been playing this over and over since Saturday too.

Gonna have to nip into Soul Brother Records Putney to pick up the 12" single, cos I wants that mother so bad.

Quality Sounds For Under A Pound


Well the joint sure was jumping in EC1 on Saturday and I am so, so glad I went: very spontaneously and already a tad refreshed from the cooking tea at home and all, I do apologise Ms A.

This was the song that sent us home elated at the end of the night, played by Mr Rob Ryan who has, I will say, a few quite nice records I expect set him back a bit: standing ovation, cries for more, but it was 1am in the basement and the pub had to close and there were Night Buses to catch - thank you 99p Soul regular Sally for helping me head West on the right one(s); thank you everyone for being so lovely x 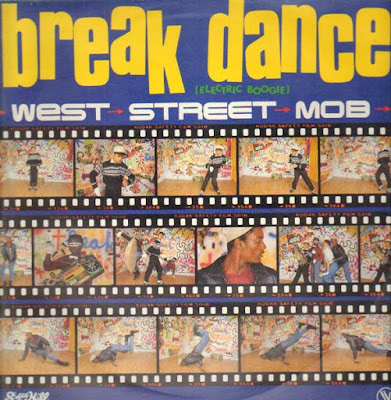 The Life Of Brian 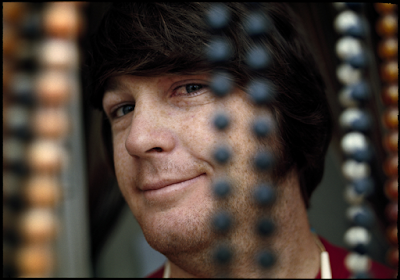 I've been listening to a lot of old Beach Boys stuff this week, I suppose for two main reasons (besides that I love it): 1) that new album, which I don't yet have, but have been streaming off the internets...the last three songs a beautiful mini-suite I hope in a way is the last thing Brian Wilson ever writes for them, it's so perfect 2) reading Fuel-Injected Dreams, a gift from Drew, which references that era, the pre-Beatles US pop period of surf songs and Spector and Brian.

Digging out an old/not-so-old Wilson solo album from the late 90s I hardly ever play and listening to it again, one song especially leapt out at me.

I looked the record up. And should have know this was an old song, one he'd noodled about with many times over the years but never officially released (massive shout out/acknowledgements here to Wanarkey's Beach Boys Blog whence the older tracks are sourced).

Here it is at an early stage - mostly the instrumental track but a work in progress with vocal parts being overdubbed...

Here it is in 1976, the 15 Big Ones period, raggedy but kind of complete, with new lyrics and the girl's name changed, again not released...

And here from Imagination, with another new title and some big production that has just enough of the classic era sound to cut it...

There are lots of Brian Wilson songs like this...worked on, abandoned, revisited, worked on again through the years.

It tells us a lot, I think: that he comes back to things because he still hears them in his head and wants to get them 'out there'; that almost back on the sort of treadmill in the late 80s/90s that proved so disastrous to his mental health in the mid 60s, there was pressure like the old pressure to come up with material, but with the creative juices not flowing as easily, it proved pragmatic to dig out old stuff; but mostly that back then so much was flowing that even songs other people would sweat blood to create were left lying around - with always another elusive tune to chase, always another musical wave crashing on the shore.
Posted by davyh at 7:02 pm 16 comments: 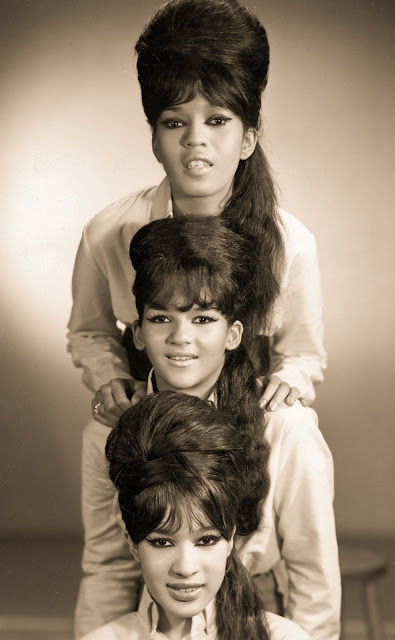 I know the Laird Of Lanark and I once famously opined otherwise, but today this is my Best Pop Record Ever Made.


A tad louche too, these legendary Tropicalians lolling about in early 70s Brazil...what music, what music: from that olde compilation that goes on giving, and tracks that rip from vinyl sounding still so good.

I've already cracked a cold San Miguel from the fridge.

It seemed rude not to, Ma'am.