The Sound Is Deep 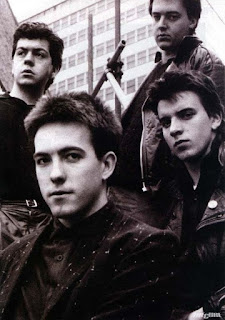 I know. I never* post on a Saturday, but that new Ant & Dec programme's right royally getting on my nerves and this has been patiently waiting to be put before you for a few days now, bless it.


My first favourite Cure song, in what is perhaps its definitive version.

This One Goes Out To The One I Love, etc

It is Mrs H's birthday today.

We have been to the Van Gogh exhibition, which is blow-your-socks-off brilliant ( go, go, go! if you can - the web booking is closed but we only queued for about 45 minutes on the day), had a nice lunch in our little local place by the river watching seagulls ride the wind and cormorants dive, and are now waiting until a semi-decent time to open the champers/gin.

And it's Friday too! Oh lawdy.

This is one of her favourite things, and I bet it's one of yours x

In a half-term week spent dodging big squally showers, this was the best thing we saw.

It was found in Montastruc, SW France and is the oldest sculpture in the British Museum.

And we'd have missed it if we hadn't have made a sideways glance to the left as we were leaving.*

It is made from mammoth tusk and depicts two swimming reindeer.

No-one knows exactly why it was made, or what it was for.

"The presence of antlers on both animals and the characteristics of the female coat show them as they appear in autumn when they cross rivers on migration to their mating grounds and winter pastures.

Was the sculpture left at Montastruc to bring good luck or ward off evil spirits? Could it be an apology to the reindeer for having to kill some of them or a representation of autumn, made in the hope that the reindeer mating would be successful, ensuring human and animal survival?
Was the sculpture a group totem, a shaman’s wand or the focal point of a story based on a journey in or between real and supernatural worlds? Such questions cannot be answered with certainty but the reindeer do suggest a religious impulse to be at home with nature at a deeper level."
----

Oh bless you dear Scientist, it is a work of art then.

A tiny, beautiful thing made at the onset of winter by a hunter in Ice Age France, now admired by thousands in a world and time entirely beyond his imagining.

*We had been to see the Staffordshire Hoard - which is very lovely, but not so much a hoard here as a bijou pile, since most of it is still in the Midlands.

It's a long clip (well, nearly 6 minutes - that's well beyond our alleged attention span in the Twitter age, isn't it?) but it is, of course, one of the greatest film endings in British cinema, and we owe it all to Lionel, RIP. 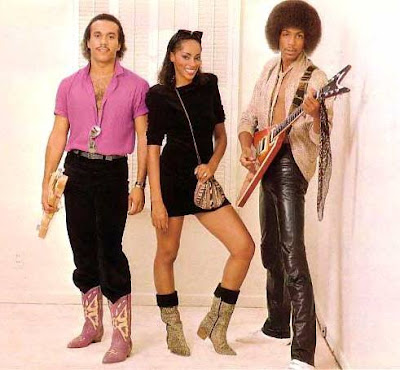 Our occasional series of extended disco classics builds into a magnificent library your whole family will enjoy.


This week when you love someone it's natural not demanding.

Ain't that the truth.

Memphis In The Rain

London In The Rain 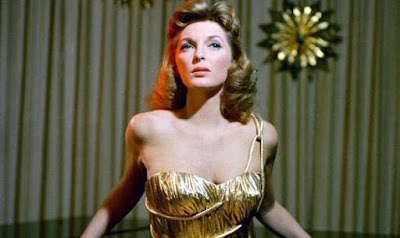 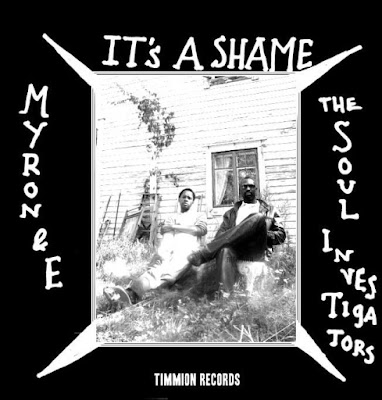 Last year they brought us the instant classic fine-cut of new soul loveliness that was 'Cold Game' and now they are back with a record I think I like even more.

You'll be picking it up on 7" vinyl I'm sure, so I'll keep this link live 'for a limited period only', oh yes. 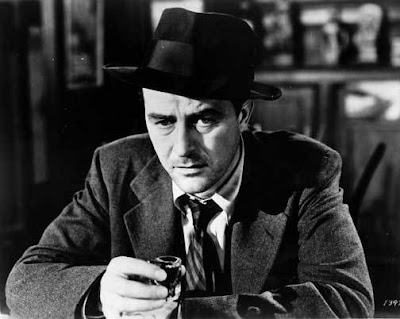 It hasn't exactly been a post frenzy here this week, has it? It's not that I've been busy either - in fact, I have been rather idle. Which means I get morose. And drink too much wine.

I admit I might also have been distracted by my new toy; there's something quite liberating about 1) being able to write anything at all and 2) having to be brief. It would be nice if some more of you set up in there too, but I do understand if you think it's a bit pointless or, as Drew memorably opined, 'for luvvies and the young'.

There's been a lot of music still, of course (playing Sinatra's masterful 'For Only The Lonely' on vinyl last night, e.g.) - and the best new thing I've heard all week will be along later for the Friday night post, if Mondo doesn't get there first.

Meanwhile, I must steel myself; it is our smallest girly's 9th birthday today and she's going to be bringing six of her friends back for tea after school. 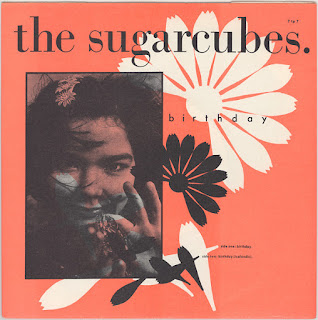 You know, people often say to me, "DavyH old bean, we appreciate that your occasional series of extended disco classics builds into a magnificent library our whole family will enjoy, but sometimes of a Friday we'd quite fancy a blast of off-kilter Icelandic indie pop from that crazy pixie's old band, especially if you can shove up the not-sung-in-English B-side too".

I am, of course, happy to oblige. 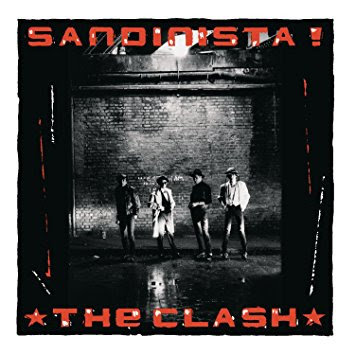