Spread Your Tiny Wings And Fly Away 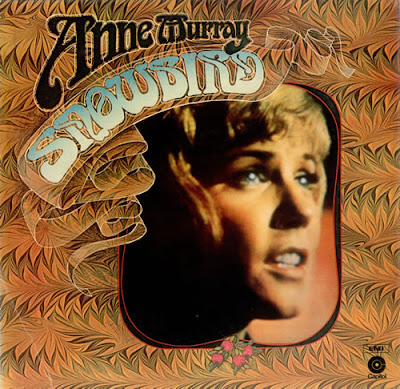 This time last year a great belt of snow was sweeping south across Britain and even London was in for a good dusting. November 2011 it seems will bow out in more traditional drizzle and gloom.

Have your parents musical tastes left a lasting legacy on you? These people think so (thanks Simon for pointing me at the piece). Tim Jonze's bit in particular leapt out at me because I have that very Country Classics record he mentions and I like that he called Anne Murray's 'Snowbird' a 'beautiful song', because it is.

It was written by the Canadian singer-songwriter Gene MacLellan, the rest of whose oeuvre I'm afraid has passed me by.

We shouldn't let its 70s Radio 2 JY Prog playlist associations blind us to its brilliance.

I'd love to hear Richard Hawley have a go at it.

See ya then, November. 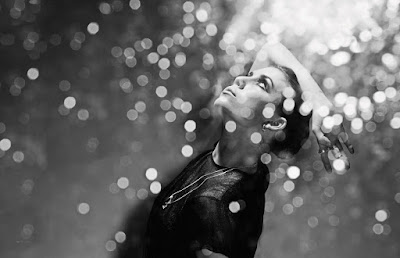 And continued evidence of the all-pervasive influence of 'Be My Baby' by The Ronettes (the unassailably positioned, number one best pop record of all time, ever).

I am grateful to my good friend Dr. Al for bringing it to my attention on a CD he made for me back in April (ah Spring, when hope was ours).

I shall need something warming tonight; that chill's got in me bones.

Cute, In A Stupid Ass Way 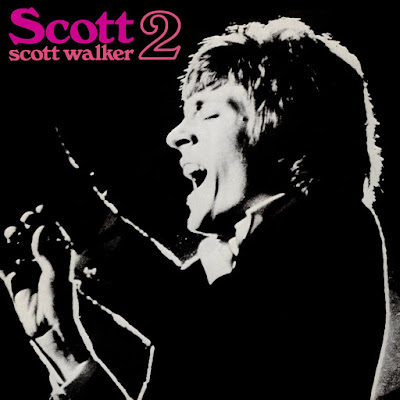 Well look, this has all been very nice but I really must get on.

Here's Jacques Brel (difficult, bohemian, Belgian) via Scott W. fantasising about what it'd be like to be a proper pop star.

English lyrics by Mort Shuman, who knew a thing or two about popular music himself.

The 10 Best Pop Records Of All Time

The more assiduous amongst you may have noticed the germ of this in comments over at Drew's not long since.

Specifically, a Mr 'JC' asked 'wouldn't it be great to get an old-fashioned arguement going....not on the internet but down the pub.....just what are the ten most perfect pop songs????'

Last night I met, for the first time, a fellow blogger - a person who, until now, I have only known through these internets. The very surface of reality did not, it seems, fracture - though judging by how it feels this morning, my skull possibly did.

We have resolved this burning issue for you.

On a crappy piece of notepaper (see above) from Drew's capacious bag (I do not know what else was in there - maybe JC), the two of us fuelled by the elation of meeting and quite a few pints of London Pride, we agreed The List.

Clearly, there were Guidelines:

1. Pop records - not country, or rock, or soul, or swing or dance or easy listening; Pop (we'll save the debate about what 'Pop' is until next time. Though can I just say? I think we all know)

2. Big and famous and, er, Popular.  Pop is not 'obscure'. We all know 'lost pop gems'. For the most part these are adored by a few thousand people. They are wonderful, life-enhancing and special. They are probably some of the best records ever made. They are not in this list.

3. We had to agree. Unless both of us approved a record, it could not make the list.

4. Nothing Scottish (this was just to wind up JC. Only kidding.)

Here, then, are the 10 Best Pop Records Of All Time.

The unassailably positioned, number one best pop record of all time, ever.

The rest are, as they say, In No Particular Order...

OK, it is kind of, to do it an injustice, a 'ballad'. But it must be on this list. You may take it for granted you've heard it so much. Just listen to it again. Loud.

Some debate over whether this was actually 'disco'. Debate short-lived. Clearly this is pop.

Universally acknowledged by everyone we mentioned it to in the pub (well, Harriet and Tom the nice young couple on the next table anyway).

5. Isley Brothers - 'This Old Heart Of Mine'

We agreed ABBA were the greatest pop group of the 1970s. Some debate over which song to go for. Agreed our favourites were all ballads, therefore inappropriate. Couldn't think of a poppier one than this.


I wanted a Beatles song. Or 'Wichita Lineman'. Or Billy Fury. Drew vetoed them. I'm really not sure The La's deserve to be in such illustrious company. Possibly Madonna does. Harriet and Tom on the next table thought we should have 'something more modern'. Maybe number 10 should be left blank 'for your own choices'. Also, by this stage it was Drew's round. Again.

Anyway, I'm sure you're all pleased we've done this because obviously it'll save you ever having to have this discussion again. 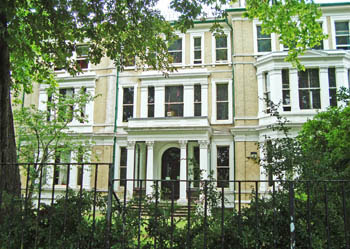 I restored this to myself today, an album I borrowed and taped from a ramshackle amateur 'record library' kept in a cupboard in a student hall in an old building in another lifetime, when I was just 18.

Going forward by looking back; and there's sweet old music in other places too that's new to me. 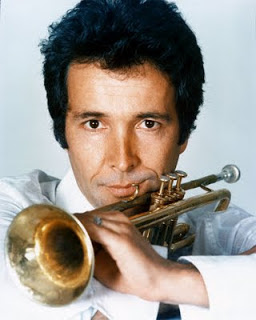 That kind of thick drizzle that clings has come in over SW London tonight.

I'm a bit no-time this-time this week: just enough to pop this up for you. From Newport '56 - "the greatest performance of [Ellington's] career... It stood for everything that jazz had been and could be."

Gee baby, ain't I good to you. 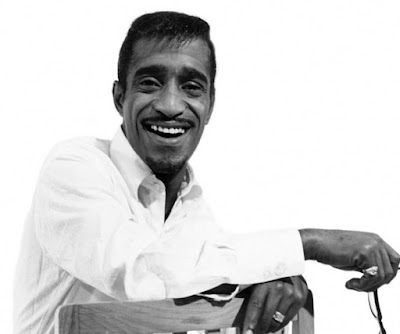 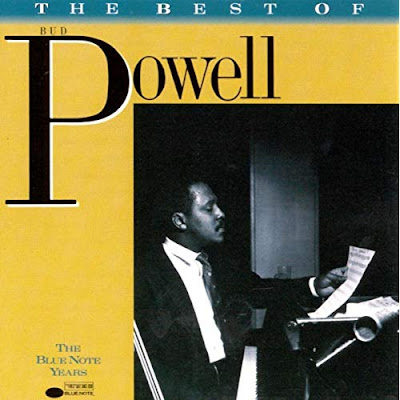 I've been computerising more vinyl - the sound on this Blue Note LP!

Reel Life (Just Around The Corner) 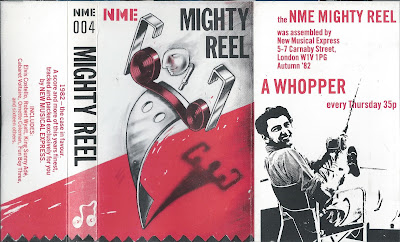 Have you dropped in on Press Play & Record yet? Its kind hearted, pseudonymous, author has been uploading entire NME mail-order cassettes from the 1980s, with full tracklistings and artwork (see above) throughout October.

I've loved being reunited with, amongst many others, The Mighty Reel, Straight No Chaser, Pocket Jukebox and The Tape With No Name all of which at some point I had, or knew, or tape-to-taped, or cribbed tracks from, but have since lost.

I've been reminded of many lost gems, as well as of the wonderful Peel-like eclecticism the magazine embraced in those distant, glory days.

Pay a visit, you must.

Inspired by hearing again the speedy alt. version of this* that opens The Mighty Reel, I dug out my LP of Imperial Bedroom for the potato-roasting slot on Sunday; hadn't played it in years.

[Thanks to ally for the original site tip-off]
Posted by davyh at 10:24 am 7 comments: