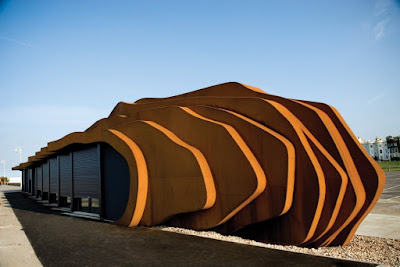 I took the girlies to Littlehampton yesterday (the 'real, sandy beach Daddy') while Mrs H selflessly finished the gloss work on the stairs (= true).

We were struck by this café on the East Beach and well done I thought to the I imagine not especially radical local council for commissioning it; and lo, it turns out to be incredibly famous and in one of those thrilling coincidences we love in life is even in the paper today. It has a posh restaurant inside, but we mistook the long line of people waiting to be seated for a queue for takeaway chips, so we passed it by for the hotdog stand further down - by the lighthouse, which we also rather liked.

[Sorry, rubbishy picture from my phone - no competition here for Dane].

We came back tired and sunsplashed, with wet jeans and a plastic bucket full of shells, as is the tradition.

And the bannisters looked lovely.

"History" Stephen said, "Is a nightmare from which I am trying to awake" (James Joyce - Ulysses) 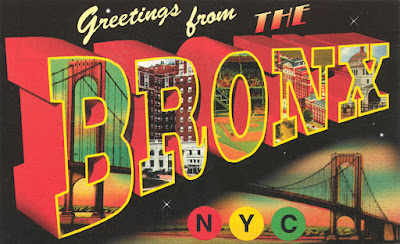 So, in the end Dean and I kind of lost touch; maybe it was his constant touring, maybe it was my insouciance. Still, I have no regrets. I look back on our time together fondly, but I accept I must now move on. Only occasionally I hear his songs on the radio and feel a tinge of sadness at what could have been.

The snippet of the NYC street trader at the start of this ("Look at the bargains over here ladies") is also at the start of 'If I Was Your Girlfriend' by Prince. Do I get a prize?

I Have No Alibis 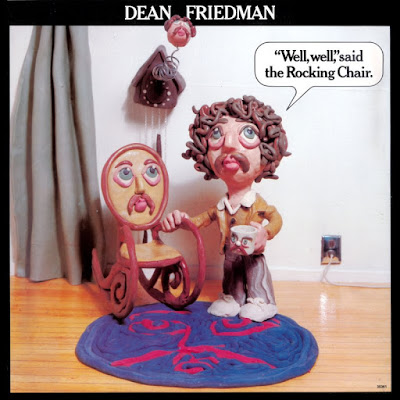 Like many great dramas it begins in medias res.

What is it that she has said as we join the song? It can't have been a direct reference to 'Lisa', that comes later - perhaps a suggestion though that he'd rather be with 'someone' else?

Ha! Changing the subject to be catty about her mother's hardly going to help, is it!

Did he see Lisa? Yes he saw Lisa. Is that why he's angry? He wasn't angry.

Lisa's life is in disarray. She still goes around as if she is always stumbling off a cliff. And yet...

Does he still want her?

Shurely a shoe-in for Best Worst record of all time.

Magnificent to sing, I can vouch, when you are very, very drunk.

Co-vocalist Denise Marsa, uncredited on the single and Top Of The Pops, now runs her own PR firm and 'writes original music for films and TV'.

I've Seen How You Sparkle 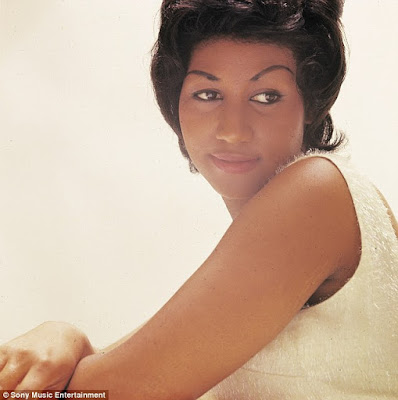 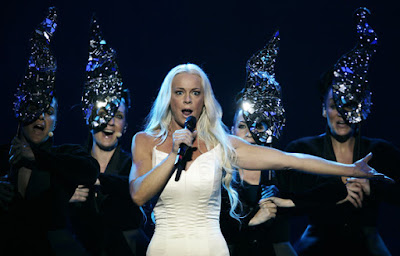 I wasn't going to write about the Eurovision Song Contest this year since it'll be dull as a very dull thing without Wogan and since the magnificent French entry by Sebastien Tellier that I hotly tipped here last year performed so risibly thanks to the Eastern Bloc/Balkans cartel that now holds inexorable sway over the voting.

But then, partly prompted by Adam's Turkish delight, I had a Google through the entrant videos and stumbled upon this, which can only be described as a masterpiece in the finest traditions of the competition. I swear it brought a tear late last night to my sleepydust-silted old eyes.
I really can't better the description given to it in today's Guardian, so reproduce it here in full...

Language buffs might be drawn to the Eurovision Song Contest for its cultural plurality. A statistician might revel in the quirks of its voting system. A homesick expatriate might place an emotional stake in the success of his or her homeland, however justifiably (most former Soviet or Yugoslav republics) or foolishly (all points west of Prague). But for Britons, the contest represents one of the last outposts of that most devalued of currencies: high camp. And in this year's finals in Moscow, the camp comes no higher than Sweden's daring fusion of light opera and throbbing eurodance.
Graced with the voice of a song-thrush, the shoulders of a stevedore and the lung power of an industrial dehumidifier, Malena Ernman is an internationally acclaimed mezzo-soprano with serious chops: she's played Carmen and Dido, sung at Vienna and Glyndebourne, and worked with Barenboim and Rattle. Tomorrow night, equipped with little more than a feathery frock, a souped-up karaoke machine and a mask-flaunting dance troupe, she faces an audience of 100 million, whose unqualified respect might not be forthcoming. If camp's comedic power resides in the gap between intention and effect, then the gap here is one in which we may all gratefully luxuriate.
It won't win of course.
But enjoy.

For All We Know

Oh, but tomorrow may never never come
For all we know

I'm in love with rock and roll - and I'll be out all night!

A Leaf On A Windy Day 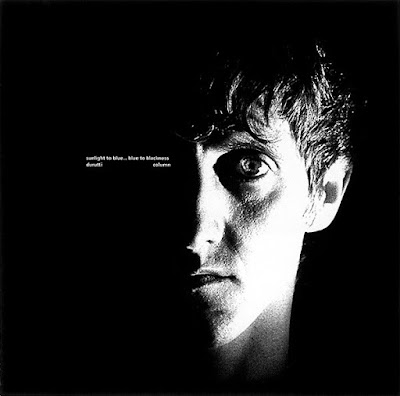 There's no reason why there shouldn't be a Surf's Up-era Brian Wilson quotation in a 2008 Durutti Column song, but I find it startling nonetheless.

Beautiful album by the way, partly I think in memoriam Anthony H. Wilson. 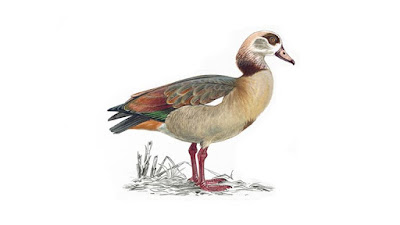 Four days of rather aimless noodling otherwise known as leisure, in which...

We see an unusual goose on the river Thames.

A 'cocktail expert' in The Guardian confirms Drew's assertion that the perfect gin and tonic probably involves Tanqueray gin.

I am disappointed to discover that the new Ray's Jazz, a distressingly antiseptic 'concession' in the horrible Foyles bookshop, has only about five boxes of second hand LPs compared to the old real shop's entire store full.

The soundtrack to The Deep I ordered on vinyl turns out to contain the worst 'disco' song I have ever heard right in the middle of an otherwise lovely side 2.

I learn I am so old and decrepit that if I do four hours of routine weeding, tidying and lawn mowing I will ache like I have run a marathon.

It turns out I needed a large, not extra large, Stax t-shirt from 8Ball.

Getting up to 30 people to write your blog posts for you while you're away proves a bloody brilliant idea.

It's clear you can take lovely pictures at an allotment.

Welcome to my world.

For relaxing times, make it Ghost Of Electricity time...