One That Got Away

It's no good you know.

I was so convinced that my return trip to the charity shop would be successful and that I'd pick this up on 7" that now I can't countenance posting anything else.

Not lovingly ripped from the vinyl.

Here's to one that got away. 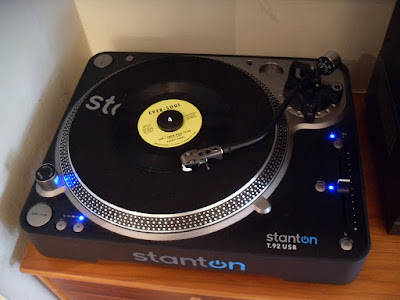 Last week an exciting package arrived at my place from Daptone Records, Brooklyn, N.Y.C. courtesy companero Jon at The Vinyl District and one of his splendid vinyl giveaways.

It contained six Daptone 7" singles, a poster and a signed ("Love ya!") copy of the brand new Sharon Jones & The Dap-Kings LP.

I was thrilled skinny with all this, and thought I'd share a tune from one of the singles with you here.

It's a reissue of an old Stax track from Darrell Banks (who's best known for the out-and-out solid gold Northern Soul classic 'Open The Doors To Your Heart'); a mid-tempo heartbreaker that's just right for midweek, baby.

Thanks again Jon and the groovy people at Daptone. 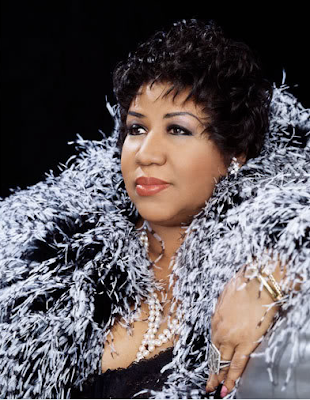 Something to go with our new look around here.

Well, it has been three and a half years... 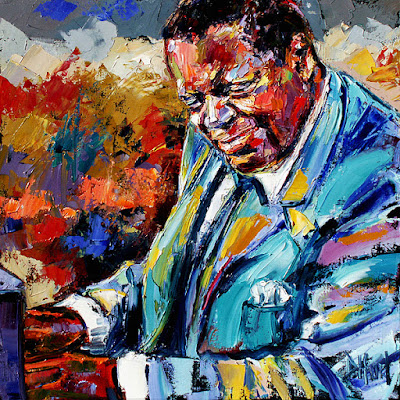 It's Friday at last. 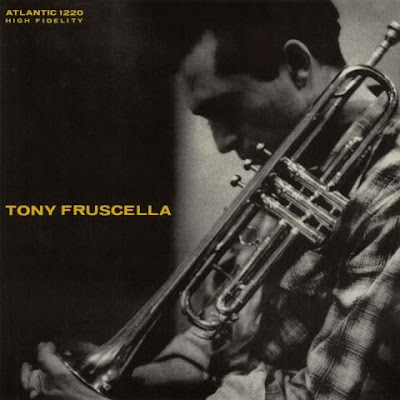 601 not out - but not about much either this week, to be honest, with an horrendously early start/late return train journey to Manchester tomorrow and more chocker 'away from my desk' mallarkey until sweet Friday, by which time I shall most certainly need a record-noodle up Portobello way and a gin & tonic, or two. 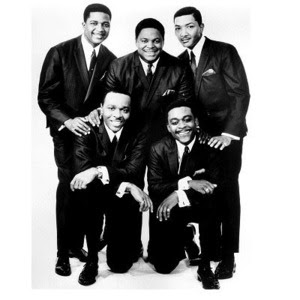 Recommended by Simon out of a post by Miss Ally which also inspired Darcy.

A record that must honestly be described as 'magnificent' that got here because we are all connected and so is as fine a thing I can think of for this blog's 600th post.

Thank you! I love you all! 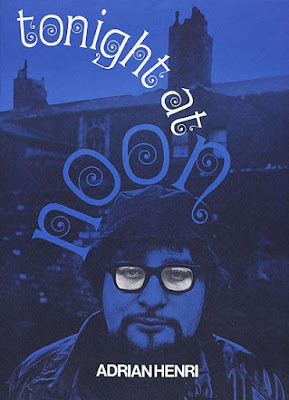 Tonight at noon
Pigeons will hunt cats through city backyards
Hitler will tell us to fight on the beaches and on the landing fields
A tunnel full of water will be built under Liverpool
Pigs will be sighted flying in formation over Woolton
And Nelson will not only get his eye back but his arm as well
White Americans will demonstrate for equal rights
In front of the Black house
And the monster has just created Dr. Frankenstein

You will tell me you love me
Tonight at noon

* featuring a little snippet of Perfumed Garden-era Peel at the end
Posted by davyh at 10:49 pm 10 comments:

It's been sunny, so I've got a rosado on the go.

Preparing for tomorrow
You do what you have to do

I would've posted earlier if it hadn't been for them pesky kids. 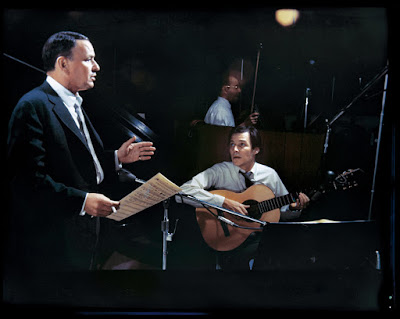 First there was this which was, and I don't use the word lightly, perfection (even the sleeve notes). So they decided to work together again, but the sessions only made one side of an album, a few more songs overspilling onto an 8-track cartridge that soon became unavailable.

I knew this one though from an early age - not because at 10 I was an obsessive collector of Sinatra rarities, but because it cropped up against all odds on a mid-70s mega-seller called A Portrait Of Sinatra, which the Aged Ps kept always near the front of their little row of LPs and which got a lot of spins on the radiogram, some of them by me.

My future with Frank was sealed. 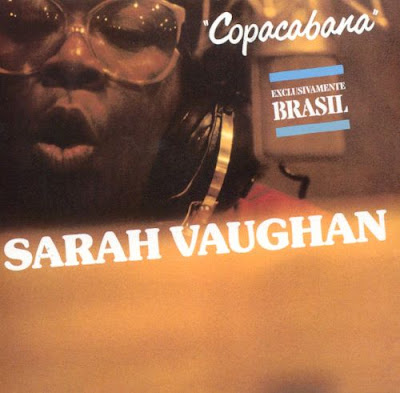 If you can, fix a long, cold drink; sit back; imagine the waves rolling onto Copacabana, Leblon, or Ipanema beach; bask in the warmth of Rio; listen to Sarah; enjoy."

Break out the cocktails baby.

This is a very lovely thing.