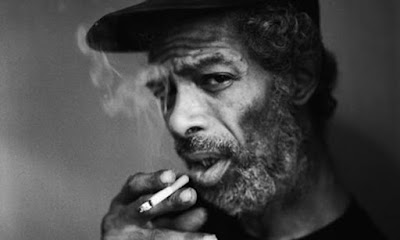 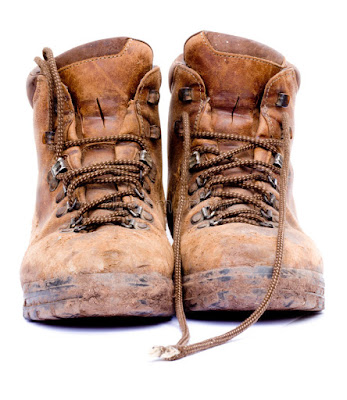 I'm taking a day off today to walk the Wey Navigations in Deepest Surrey. I've strolled little stretches of this before, but this time my mate Robbie and I are looking to do the whole twenty miles in one go, from Godalming to where the river joins the Thames at Weybridge.

I mention this because it's planned that we celebrate with a few pints at the Finish, quite rightly; and this will mean I'm not back at my Blog Station tonight till a tad later than usual.

I'll endeavour to Tweet any significant developments through the day (that box on the right'll have what we should laughingly refer to as 'all the latest').

And I hope my very old and not at all state of the art walking boots hold out (as well as my knees, which could be described similarly).

Some Thoughts On Dylan At 70 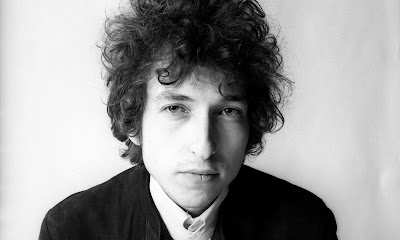 Given that this blog got its very name from a Bob Dylan lyric there hasn't been much of him here over the years. This is partly because I figure that like a strong single malt whisky (probably an Islay one) you either love him, in which case you will have a cupboard full of his stuff already - and maybe even a few bootleg distillations besides - or you can't abide him, in which case all the proselytising in the world isn't going to change your mind; it's also partly because Dylan is signed to Sony (once Columbia) and they seem to stamp on any 'unauthorised' use of his music (even things on YouTube) pretty sharply, in what I would argue is a thoroughly unenlighted Old Testament sort of a way, but hey, that's up to them.

The first Bob LP I bought was the old Bob Dylan's Greatest Hits, when I was 17 (and he was 42); it was the 'protest' stuff and obvious hits that drew me in. Then I heard Highway 61 Revisited and 'Desolation Row', a whole strange, brilliant Beats world of surrealism opening up, Bringing It All Back Home and a new album Shot Of Love (6th Form), Blood On The Tracks and an even better new one Infidels (University), The Freewheelin', At Budokan, Desire, Street Legal and then the vast back catalogue of unreleased stuff courtesy my small Welsh friend Stevie, who really is a Dylan obsessive.

Now, with me in my mid-late 40s and His Bobness at 70, his 21st century material sounds as good to me, better even, than anything he's done. A grizzled old ex-gunfighter with a burdensome past, 'living on rice and beans', Clint Eastwood in Unforgiven (Western analogies always work with Bob, and for him) looking wrly out (and in) on human fallibility, his recent songs are shot through with heart and warmth and gallows humour and as packed as ever with quotable lines from the best screenplay that never existed, as well as a few that did.

[No music, for the reasons given. I'm happy to make recommendations if you think you can handle yer liquor x]
Posted by davyh at 9:23 am 13 comments: 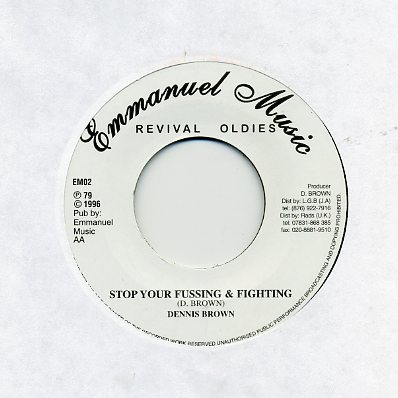 To be honest, the Romanian Orphans Charity Shop record bin is not my usual place to uncover rare reggae 45s; it really has rather more to offer the serious Ray Conniff collector.

Imagine my surprise and delight, then, at finding this there today - for 50p.

Produced by the legendary Joe Gibbs, with a riddim not unlike the one on Willie Williams' 'Armagideon Time'.

I've had some sort of tummy bug all day but given that the world is ending tomorrow, I might still rally for a drink if someone's going to the bar.

In Order To Dance 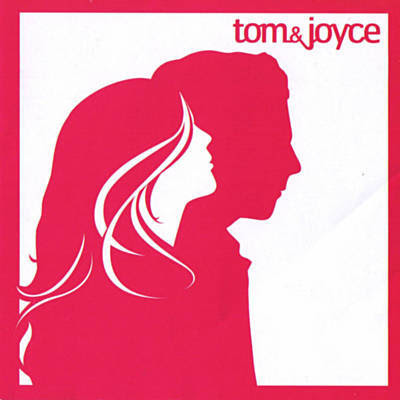 I could have sworn blind I posted this a few years back but, honestly, it appears not.

What an oversight, since it is bloody marvellous (as I was reminded when it popped up on Shuffle tonight).

They're from Paris you know. 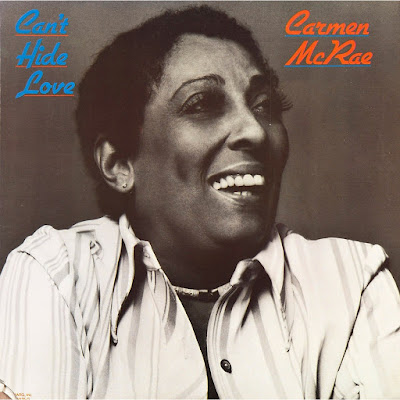 This weather's confusing me - I'm all black jeans and boots one minute and shorts and sandals the next. Even the reggae's not the same when the temperature drops. I continue to be, nonetheless, in a funky-vibey-jazzy-dubby mood; no not those guitars, they're too noisy and crude.

I've discovered Putney Library, and it's coming up with the goods. 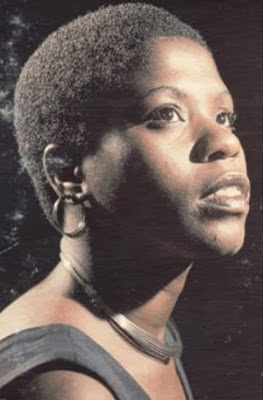 Flippin' 'eck this is a sexy record. 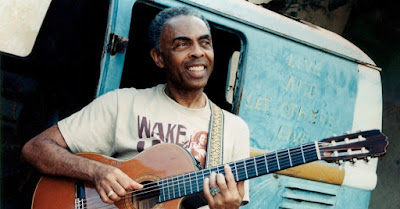 From this compilation, which I bought half my lifetime ago.

A piece of music I've liked so much for so long I can't believe I haven't posted it before. 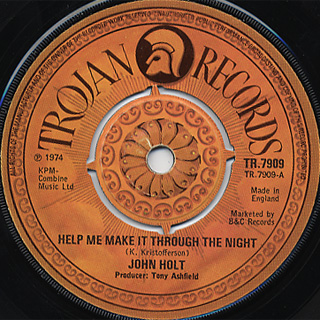 It's much compiled and very pop-famous, so I'm sure you've already got it, but I'm proudly computerising the original 45 here, snapped up just this afternoon from my currently high-yielding local charity shop for 50p.

Mainstream UK radio largely refused to play reggae records in the early 70s, so desperate-for-airplay labels (in)famously put strings on them. These get pretty close to being a bit much for me on the 'B' side, but on the 'A' the strength of the arrangement and loveliness of Mr Holt's vocal more than neutralise their effect, in my humble.

I've started drinking early tonight because of the stress of having two young male pussycats in the house who lost their cojones today.

Hold on in there boys.

Sock It To Me, Baby

How many times could I listen to this in a single day? Hundreds. Especially for that bit at 1:33.

Jùjú For Your May 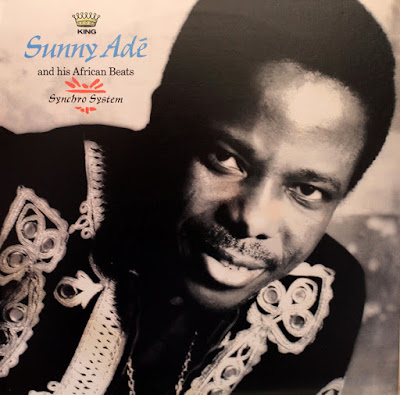 This was a fun, unusual, thing to find in my local charity shop on Saturday, still in the cellophane, just a quid. It's the US edition (the UK cover, which I well remember from that heady time when all the hipsters were digging African music, looked like this); it has a little red $7.49 price tag from Strawberries Records on it. I wonder how it wound up in SW14?

Jùjú for your May, baby.