Rouse yourself davyh, rouse yourself: you've a load of work to do this week and a charity cycle ride on Sunday and with a brain like stinky soft French cheese and a waistline impacted by same, plus all that Bergerac Rosé, you've much to do to get 'match fit'.

You can start by posting that Midlake song that sounded so good as you swept up the autoroute and make sure you don't fall by the blog wayside as so many around you appear to have done of late: was it all those threats from The Man or did they just get bored? Keep on keepin' on my boy, for autumn's coming and splendid things shall lie ahead if you just believe it, yeah baby. 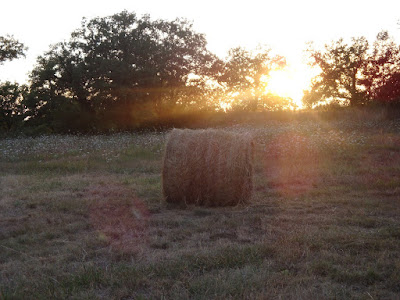 Mais oui et alors mes amis, the Famille H are off on their hols to South West France and hoping that the 40% chance of rain forecast for next week is an erreur; for heading South will be sweeter if to a warmer, sunnier place. Either way we are banking on groovy cheeses and groovier wine, fresh baked bread and some cheap gin from the hypermarket - and we've loved doing the London things this summer, but we also need to breathe some green, you know?

It's an early start and a long drive tomorrow, all frites by the autoroute and petit cafes to keep me awake, so don't make me stay up late tonight gassing away with you.

There's half a melon in the fridge if you want to use it up. 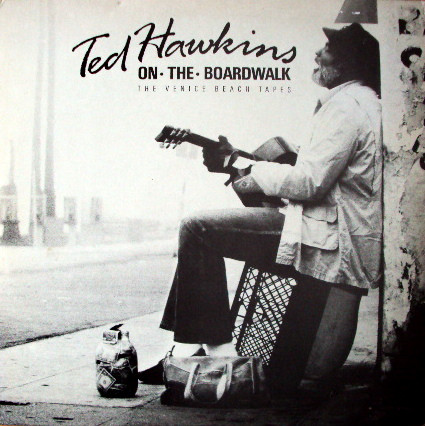 Our internets have been broken all day and Busby's only just fixed them. I should think all of Mrs H's crops in Farmville have died, and you can forget all about that erudite morning post I planned (I know I have). We best busk it, eh Ted?

Caught Up In This Big Rhythm 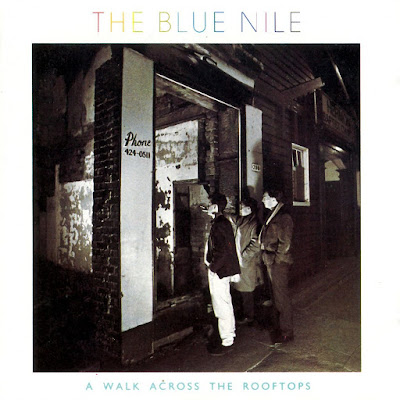 It's been rain/sun/rain/sun/rain here all week: off with the girlies, on the 'sun' days we did the Albert Memorial, red pavilion and Princess Di playground in Kensington Gardens, a parched Wimbledon Common/Cannizaro Park and light refreshments at The Hand In Hand, and squeezed in a pub lunch by the river today - low tide, drizzle-pitted Thames, herons and cormorants.

Tinseltown Is In The Rain.

I found this LP in the charity shop in the spring - already had the music, bought it anyway, it was such a nice thing. It has, on reflection, been a good year so far for vinyl finds in places whiffing of mothballs.

Sitting reading last night and listening to the Blackpool Mecca comp, I was struck by just how terrific this is. It sounds so mid 70s Philly (and was a hit in '75), but it was recorded in 1971.

It's the kind of thing that's playing on those hot summer nights by the beach in the perfect August of my imagination.

It's Disco! With Guitars! 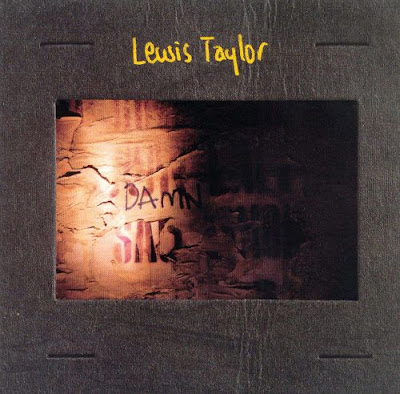 So as I mentioned the other day to Simon, right after him posting about this feller and long, long since various people whose musical opinions I dig first blethered on at me about this record, I found it in my local charity shop for a quid, and bought it.

Would those of you who know it describe it as a grower?

I mean, it's dark and moody and complicated and sometimes a bit unexpected isn't it?

My first reaction is some of the tracks are walking dark funky paths in search of a tune, a bit.

I will stick with it, because I like unobviousness.

This (track one!) I think is superb. I'm sort of obsessed with it at the moment.

First Be A Person Who Needs People 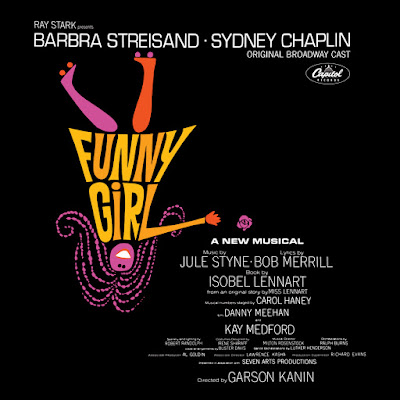 Jule Styne (music) (1905-1994) also wrote 'Diamonds Are A Girl's Best Friend', 'Everything's Coming Up Roses' and 'Saturday Night (Is The Loneliest Night Of The Week)'.

For Mondo, and Mondo's Mum.