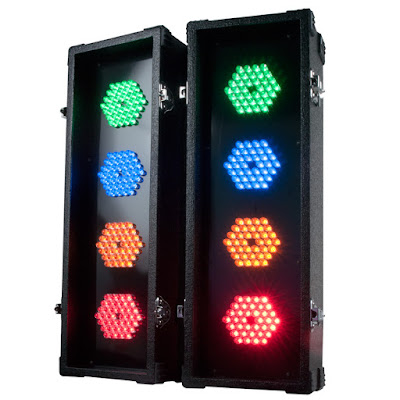 When we were lads, the pub that was the nursery of our drinking, just next to the school, threw a disco every New Year's Eve. The DJ was Diddy Dave the barman, a diminutive Lancastrian who had played the pubs and clubs of the North West in his youth and would consequently sometimes scatter a couple of northern soul classics in amongst the better known Tamla Motowns, Town Called Malices and Come On Eileens of our requesting. The Weather Girls 'It's Raining Men' I recall was a particular favourite of his - and no, 'he never married'. That dance floor in the public bar by the jukebox where the pool table usually sat was truly one of the greatest of my life, all spilt beer and sweat and hormones and cheap perfume on the girls from school done up to their nines. At midnight you were licensed to kiss every single one of them on the lips and they didn't even mind. Never such paradise again.

Now New Year's Eves are, as I have related here before, cosy indoors affairs that came as a mighty relief after so many over-priced nights in chocker London pubs with vomit and violence and hung-upness at best always just round the corner, in our difficult twenties, in our insecure thirties, and not a cab to be found gone midnight.

So - I've done another booze shop. And Mrs H's bezzie is joining us, which'll be nice. And the girlies will want to stay up too, now they're bigger.

Meanwhile Diddy Dave, I'd wager - long-since retired - will be playing cards at Hookhills Community Centre, then home for an early night.

This one's for him.

HNY to you all.

No man is a failure who has friends 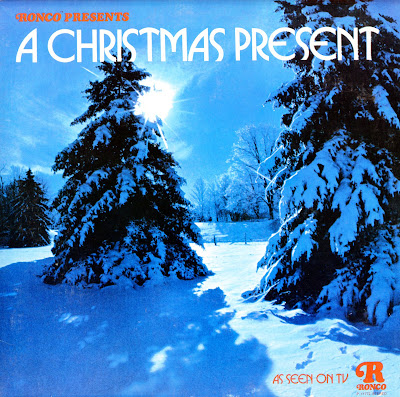 I'm a bit late, sorry.  I've been watching Local Hero on the telly; *sigh* but I love love love that film. Candles lit, feet curled at the foot of the sofa with Mrs H sat at the end; a beer, well, perhaps two. Much needed after a week of spending money I do not have and stoking up debt for a cold January.

Here's a spooky little tale for Christmas that me and my girlies loved when we first saw it last year.

They're about to make a full length version, but I can't believe it'll top this.
Posted by davyh at 2:50 pm 2 comments: 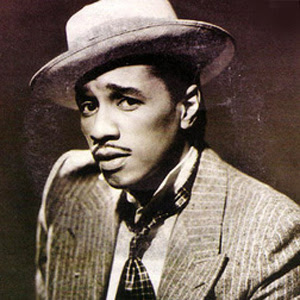 Heard this for the first time just three days ago.

Mind, I can't listen to him without thinking of the Radio One Roadshow, Torre Abbey Meadows, Torquay 1982: when Mike Read Mike Read 275-285 opened proceedings with 'Stool Pigeon'.

It's not a very Christmassy memory, I'll grant ye.

I'm stumbling from a pub lunch to a nice-parents-from-the-school Christmas social drinkies tonight, so wish me well - I will almost certainly (inadvertedly) swear and make inappropriate remarks, much to Mrs H's chagrin. 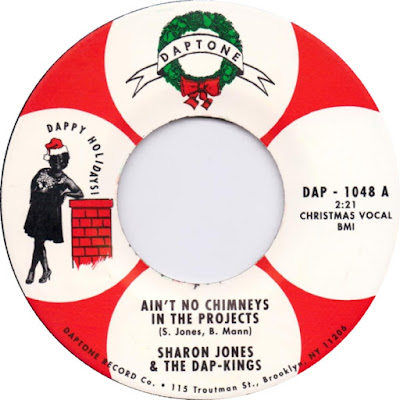 And thanks to Ye Anciente Vinyl District competition and the splendid people at Daptone Records I have this on 7" single.

I must have been a very good boy that year.

Those of you who don't 'do' Twitter (and I wish you would, we'd have such fun) may have missed my link to this ace recent interview with Darlene Love. 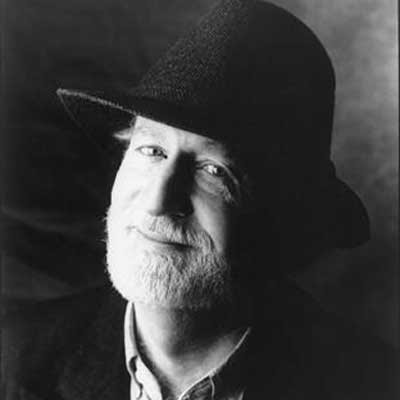 You know if silence was golden
You couldn't raise a dime 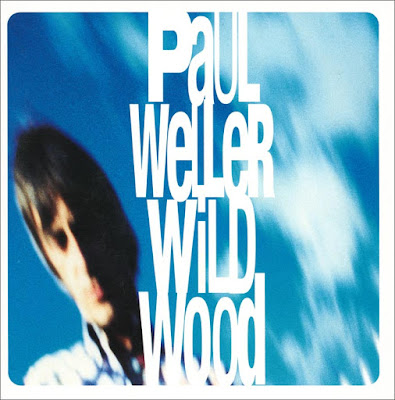 Don't ya think the best thing about this is the way it starts just like the original before the stutter-crash! of Portishead's entrance at 0.12?

In a mostly dull week of darkening days that dragged, one of a few get-me-through Radio Moments was hearing this late Wednesday night on Claire Anderson's Late Lounge.

Drink news: I was forced to crack the emergency Guinness before the school quiz last night, so I'm imbibing a London Pride prior to a proper sit down with Senor Pinot in a bit. He sends hugs.