Yes, he recorded the Northern Soul classic and ultra-rare 45 'Do I Love You (Indeed I Do)' but rather unjustly was less famously the writer and producer of many hits for Motown including this glorious thing.

[These words and this picture arrived from France today by email. I have cut & paste with no edits. There are two sides to every story, and this is A's - dh]

I was a motorcyclist and the other party was a (hire) car.

At a junction, I went through a green trafic light. Not too fast, but in a rush. I wanted to arrive home after a long shooting (filming) trip. I saw a car that was waiting to cross and I thought he had seen me.

Unfortunately the car moved, the impact was inevitable.

I was badly injured. But the injuries are less important than the road to recovery.

The English driver seemed not to stop immediately, but came back after a moment. Few months later, the case went to court in France and against the doctors advices, I came in a wheelchair to hear him. But the driver did not come and was charged very lightly because, at that time, the after-effects of the accident were not assessable. I could have continue the procedure but one warned me off that it could go on many years due to the required exchanges between the two countries. I decided to drop the charges, did not want my healling process hampered by anger.

First, the doctors said that I would not keep my left leg. Then, that I would never be able to bend it… but I had only one thing on my mind : rowing again was my goal! I am practicing this sport since I am ten and it taught me a lot about tenacity.

Twenty three surgeries and two years of physiotherapy later, my first rowing attempt was not really hopeful! So, I designed a special foot stretcher, very simple. And after some time and help, the footstretcher was improved with a modern pivot and springs!

When I realized that with training I had a chance to be selected in the French rowing adaptive team, it was obvious: I have to go to London! This will be my « peacefull » revenge!

The dream became reality, « London Calling » echoed in my mind!

When I bought some tickets for my family and friends, something unconscious made me buy some more…

Whatever happened that tragic day, I wanted him to see what I am able to do now! These races will be my cry : « I survived and you did not stop me! »

Our team result is not the one we hoped for but we realized our best races! No regrets, and great pleasure with this amazing atmosphere and organisation.

And on Sunday, just after the Final B, a « Games Maker » asked me if I was the French rower who had a car accident ? I was surprised, and he told me that he read the story in Twitter. The « unknown » driver received the tickets in time, came to Eton, saw me rowing, and wrote a touching post.

At this moment, I knew that I did not shout into the void…

I texted him, we met. It was the hardest day of my life after our first meeting. Maybe he felt the same way. Today, I do not know where I got the strength. I was prompted by something invisible to do it … I can not explain it, it was stronger than me.

I won’t lie to you, tears come every day since our meeting. But I am so glad to know now who you are.

David, you never stopped telling me how brave I am, I want to tell you that you had a great courage to face me, be sure of that.

« My fish-eye lens view of what happened is now wide-angle; with multiple édits »

It is true for me also. You are not the villain bearded driver of my memories anymore! You are like everyone else, like me. Our roles could be reversed. An accident can happen to anyone at any time, and it is difficult to live with it whoever you are, victim or responsable, that’s the conclusion.

After all these hardships, I understand also that victory can sometimes be elsewhere than on a podium. These games will be unforgettable and it is maybe just the most important!

Thank you David for asking me to write this ending post. I hope that it will help us to conclude this « British rowing accident » story.

Maybe our roads will cross again, but certainly not in the same way!

For sure, I have less weight on the chest, and I can now breathe in more deeply than ever for Rio… 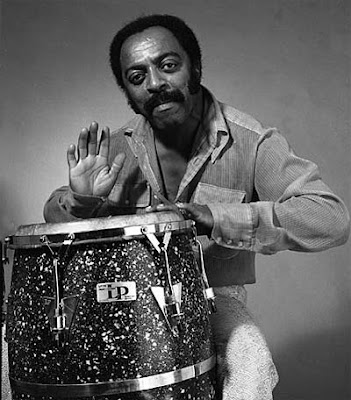 Been on a jazz tip all week.

'S the way it goes round here, sometimes.

Breaking into cocktail hour with this swingin' mother. 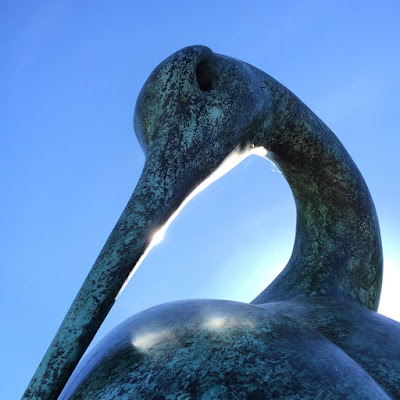 Portobello quiet on a Monday; no jingle jangle bracelet and brooch bric a brac and military hat guys under the Westway, and nothing at all north of there to Golborne, but the fruit and veg stalls of course in the other direction and the sun shining and still a fair few tourists, like the fair few leaves still green on the trees in Kensington Gardens. I did a big walk - from Ladbroke Grove up and left and right to the Gate and then down Kensington Church St to the high road and the park and all along the Serpentine to Park Lane. Heading nowhere, wearing shorts, starlings washing their feathers in a row at Round Pond while others dried by benches and the tiniest squirrel determinedly lugging the hugest still green and spiky-sealed horse chesnut home to his treetop gaff. Gold sun, and tame herons posing obligingly for tourist pictures and this lovely sculpture, new to me, joyous.

This 'freelancing' lark has its downs, but its ups, too.
Posted by davyh at 9:51 pm 9 comments:

And Speaking Of Grace... 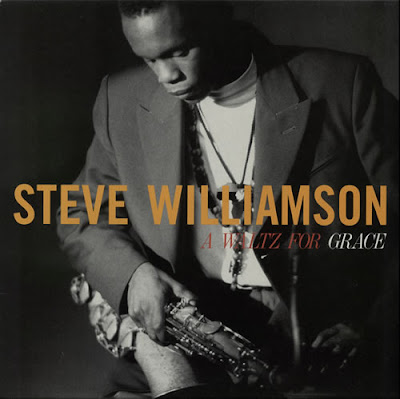 Something lovely from that fab 90s new wave of black British jazz I've mentioned here before.

The Grace in this case was SW's Grandmother, if memory serves.

The vocalist is the legendary Abbey Lincoln.

I have a tape of this (TDK!) made from a public library LP, somewhere. 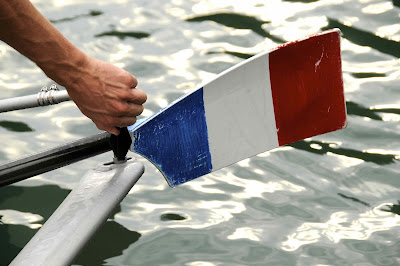 Well, we met, the French rower and me.

My fish-eye lens view of what happened is now wide-angle; with multiple edits.

He's a film-maker (really) and he is still shaping the narrative.

My sense of his immense courage - his grace - is greater even than before.

I have more to deal with, now I know the whole story: but I think that's only fair.

This has been buzzing round my head all day like a late summer fly, and you know that means it gets uploaded here.

25C and rising this weekend in London, the season's last great golden blast.