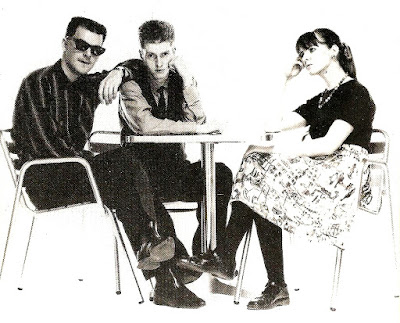 Alors will be quaffing discounted rosé and tucking into supermarket curry tonight. 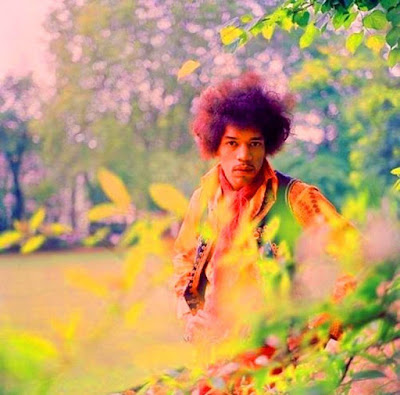 No I will not sleepwalk into a pattern of only posting on Fridays.

Although this is hard when I have not much to say.

Have you ever been to electric ladyland? 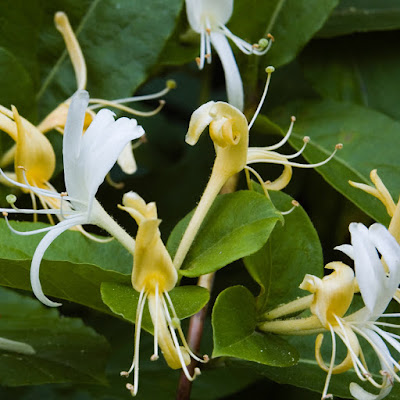 So, British Summer Time eh? Always the way that winter seems darkly unending and then when spring comes it rolls out in a rush and everything goes suddenly bonkers, the cherry blossom, the buds, the honeysuckle, the hedge, and it's headlong to Easter and here we go. They're forecasting 20 degrees for London today.

Might have a rummage; feel like a rummage. Take a day; pop up the market and stock up with veggies for the weekend; all that. 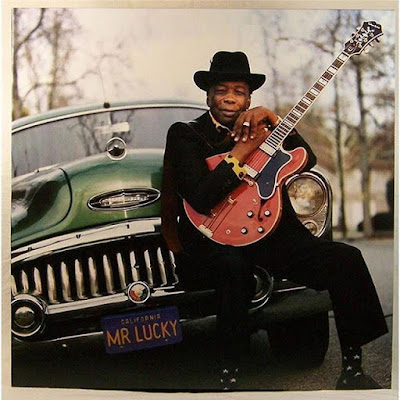 Ladies and gentlemen, the bar is now open.

Now The Light Nights Are Here 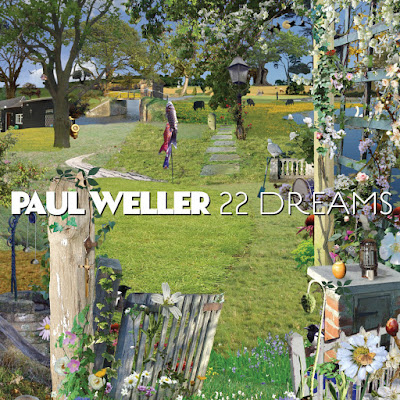 It's been a Weller week. He's all over the meeja like a rash. He must have a very good PR company, is all.

As I was saying over at Simon's, all this attention, especially the very fine piece on him by Pete Paphides in Mojo, has encouraged me to dig into the recent solo stuff I'd ignored - 22 Dreams and Wake Up The Nation, specifically (thanks library). There are some very good things, as well as some silliness, on both....but I have become obsessed with this, playing it over and over...that Indian vibe (is it a sitar, or a guitar that sounds like a sitar?) and the co-vocal from the shockingly young then-future mother of his (latest) kinder which gives the whole thing an air of this, too.

I've just played it twice on the iPo walking to Sainsbury's and back (London Pride, two for £3.50, and some ginger for a daal). 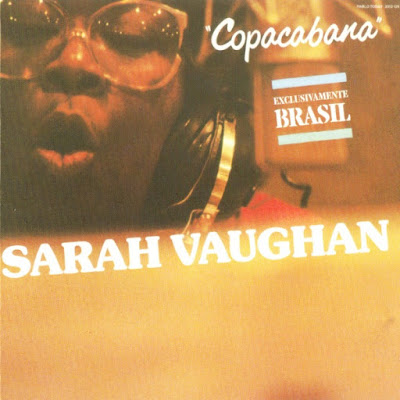 Was that a whiff of spring in the air today, or just my wishful thinking?

There really are tiny buds forming on the magnolia tree along the road.

Well here's something smooth and lovely from a record I've plundered before (it brought us The Smiling Hour, in fact).

A drink you say? Oh how kind.

"Have You Bought A Porsche Yet?"


I was amused by this list of 'tell-tale signs of middle age' in Sunday's paper.

Having checked myself against the criteria I can exclusively reveal my responses, viz....

You think it's about time you bought a nasal hair trimmer.
Sweetheart, I've had one for years
You can't sit down or stand up without making an "effort" noise.
Of course not
You write a letter to your council about rubbish collection.
I've written two!
All your friends start buying dogs.
(Thankfully not living in Yorkshire this doesn't apply)
You become a bystander to the latest trends in denim.
I have always been a bystander to the latest trends in denim
You notice your legs are going bald (men).
Wha?
You have a colourist (women).
Wha?
You listen to Radio 1 and don't understand any of it.
I haven't listened to Radio 1 since 1989!
You rely on the kids for IT advice.
Not really, but the eldest is good at PowerPoint
You start flossing.
Naaaah
You wonder if there are cruise holidays not full of senior citizens.
That's a point....
Tanktops, gilets, bodywarmers – sleeveless items of clothing begin to appeal.
No, although I have considered buying a waistcoat. Mind, I was wearing waistcoats at 25.
You know when the Chelsea Flower Show is.
Of course - Mrs H is very keen
You worry about your knees
Constantly.
You don't wear heels in daylight.
Never
The first thing you read in the obituaries column is age of death.
Yep
You start getting your wine delivered.
I would, but I'm too poor
You no longer scan the room for beautiful people at a party. You're looking for a seat.
True
You start each day thinking you should live it like your last. But you don't.
Yep
Your ears get bigger.
Weird that
You know you haven't got a novel in you.
Check
All your favourite TV is on Sunday night.
Is Call The Midwife back soon?

What other 'sure-signs' are they missing?

I offer no prize for the best one, but maybe you can reward yourself with a nice hot bath and an early night.

Too Busy Singing To Put Anybody Down 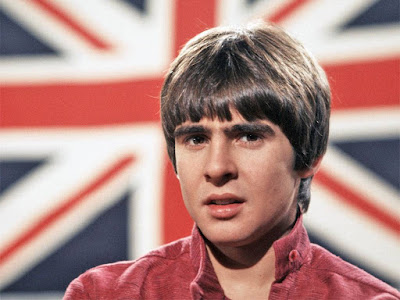 I couldn't let the passing of Manchester's Davy Jones - jockey, Monkee and Ena Sharples' grandson - go unnoted here. All of us 60s and 70s kids grew up chortling at The Monkees TV series - they were part of the fabric of our childhoods.

And Davy was Mrs H's favourite (how fitting).

I'm really glad that whole Evil Fake Group thing has been consigned to the dustbin of lazy music crit history and we can just enjoy The Pop.

With Goffin, King, Diamond, Boyce and Hart penning it, what Pop it was.