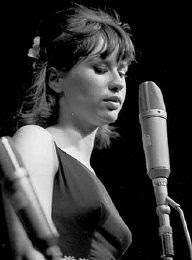 Only one thing to do - go with the mood. 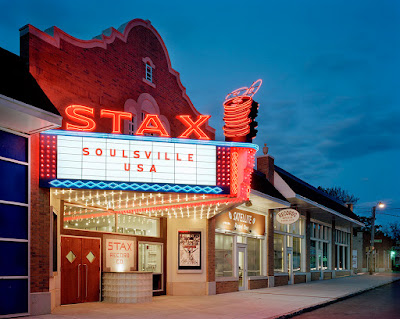 I guess that like last Friday's choon this might also be a contender for the 'covers that blow socks off' list, from the big fat bassline right on in (though the Sam Cooke'll always have a place in my heart). 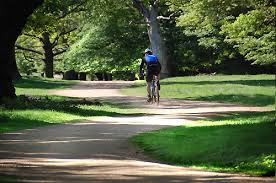 Spring is here if I'm on my bike in Richmond Park, and yesterday I was.

Mind, it's not all green yet like it is in that picture, and of course I don't look 'professional' either.

But the air was fresh and the ground was stirring.

Keep those dogs on leads in designated areas, the skylarks are nesting.

(I've been listening to a lot of Courtney too). 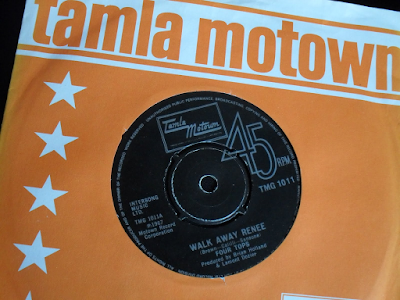 There is a strange mix of this on some Motown compilations that has that bad split-stereo thing going on and a distressingly prominent plonky piano coming out of the right-hand speaker - and children, it is wrong.

What we need is the full mono blast of the vinyl 45 and Levi Stubbs doing serious work on the song written by the Left Banke's 16 year-old keyboard player: surely a contender for your next 'cover versions that blow socks off the original' in-pub conversation.

So good it makes me cry!

Like most people of my musical generation, I suppose, I came to him via the people he had inspired; they covered his songs, namechecked him in interviews, and because I liked them and trusted them, I sought his stuff out too. # 1 Record b/w Radio City on an early CD from Rhythm Records in Camden in the heat of Teenage Fanclub mania; Third after hearing 'Kangaroo' and 'Holocaust' on It'll End In Tears.

I didn't even make The Box Tops connection until quite recently. Wow.

What a bunch of work; what a powerful influence. 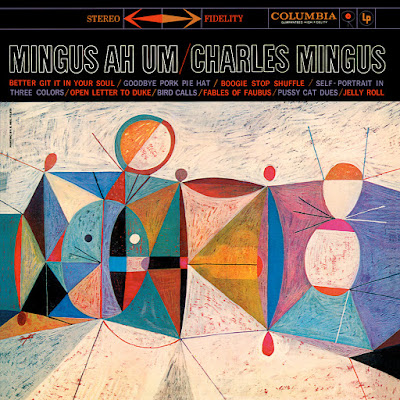 Yesterday in London felt like the first real day of spring; the sun didn't just shine, it was warm, and in EC1 I saw a woman sitting outside a cafe/bar sipping at a rosé wine.

I have all the windows open today.

Yes, I'd have put 'Old Glen' but that sounds like the name of a sheepdog, or possibly an export Scotch whisky found in French supermarkets.

Anyway, this is very lovely. A Paul Westerberg song.

No cities in this one, move along. 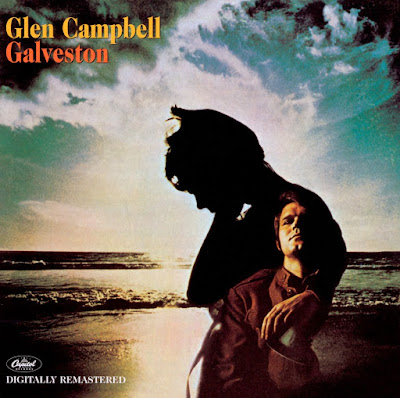 I love everything about this recording; a great song of course (Jimmy Webb) - gorgeous melody, sparely evocative lyrics - but also a wonderful, soaring vocal, the playing of no less than the legendary Wrecking Crew, which included Campbell (that guitar solo two minutes in!), a sound that is the sea breeze and surf of that place he's left behind and all of his longing to be back there.

They quite genuinely don't make 'em like this any more, you know.

PS: The seafront at Galveston had a hard, hard battering from Hurricane Ike in 2008, by which time still more young men were cleaning their guns far from their loved ones, in invaded lands.

(12/03: Just had this 'returned to draft' and the Mediafire file deleted, so assume it's a copyright thang - have restored the post without the file: sheesh, you all already own it anyway. Ropey, but great, old video clip here).

(23/03: Brilliantly this has been 'taken down' AGAIN. even though there is no link here. So - I have now removed the words that identify the track. Call off the bots! Sheesh x 4).
Posted by davyh at 11:09 am 38 comments:

Go careful with this - it's hot! from the tom-toms in.

And You Try To Forget Your Past

I've been playing this over and over in the last few days. I really like it. It's from a synthy mid-80s album of his which is a mixed bag, but I've had it for years on this Beggar's Banquet sampler* that I bought in a junk shop in Wood St, Walthamstow when we were students in a flat above the chip shop.

*I'm steering clear of some of the other things on it. Gene Loves Jezebel? You know I'm really not so sure.
Posted by davyh at 11:05 am 8 comments: