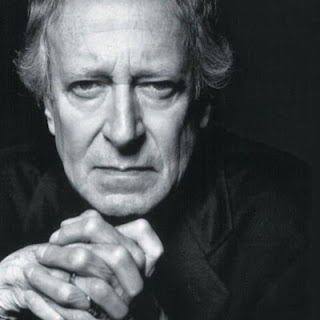 Just twelve years ago he wrote a kind of soundtrack to the film of his life, which may well be his masterwork and now sadly sounds like his epitaph.

What Does God Say?

The Quality Of Mersey 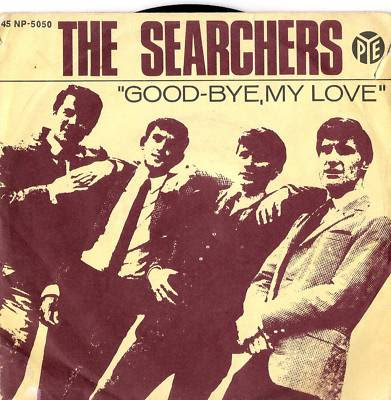 Great record this, and though the original's a lost soul classic, I still think I prefer the cover.

And I was pleased Paul Du Noyer was so kind about The Searchers in his book - 'the sound that was so special....radiant, chiming twin-guitars...a profound influence on The Byrds' Roger McGuinn' ; they weren't songwriters and couldn't compete with the Lennons and McCartneys and Davies and Stones, but their singles were so much a part of our late 60s infancies, always there, in the air, needles and pins-ah - shimmering clean.

I don't remember this one from the time, which made me love it all the more when it finally reached me on a reissue label sampler, sometime in the early 90s when it was otherwise all squall and baggy and blast. 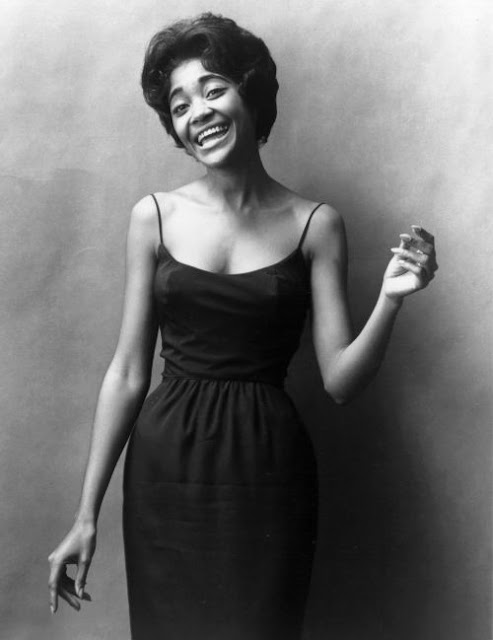 Last night I went to a 'do' and stayed up very late, or was it early, drinking outrageously priced gin and tonics bought for me on someone else's expense account and generally doing the schmoosy sorts of things I do not habitually do.

Today has not been entirely productive.

I shall require an early night.

And some sweet, sweet Nancy. 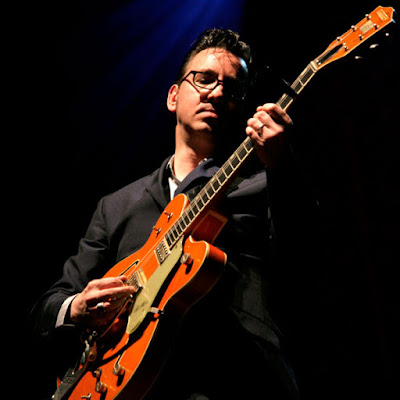 A quickie whilst I'm waiting in for the washing machine repair man, and a sort of response to this and this. 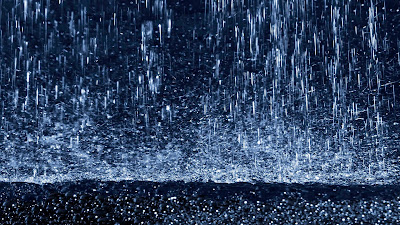 So - January eh? Dark mornings, thick rain, sparse cash and slim vinyl pickings in the second hand record shops. I had a heart-stopping moment when the left channel went dead on my ancient amplifier's 'phono' setting before a judicious thump to the top restored it, but was less lucky when I prized open the iPo to fix the wobbly headphone socket and triggered Apple's self-destruct mechanism, which they will of course deny exists. In other electrical news the washing machine's stopped heating the water and smells funny and the lights in the back room blew up. It's a Perfect Appliance Storm.

Actually, I'm desperate for something new on an old fashioned LP. Something warm and faintly crackly again like that last post, something to spin as the rain sets in. Computerising more of the old jazz archive is my default action in such times. Reawakening those tracks. And this is just swell; another from The Symphonic Ellington, don't you know.

Peace, as they say, out.

This Friday I fancy some smooth classic Stax with the warm, faintly crackly, sound of a davyh vinyl rip. 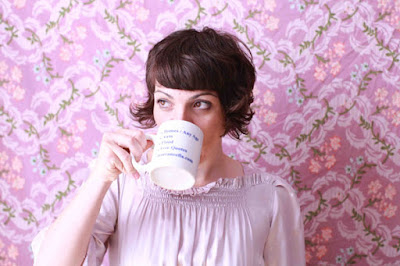 I think this is the first new thing to have reached me via Twitter, so thank you @markbuckley1979.

Her album came out in November and is full of songs about working double shifts in low rent waitressing jobs, and such.

I see her record company have given a few tracks away as samplers, so I hope they won't mind if I slip you this on the qt. 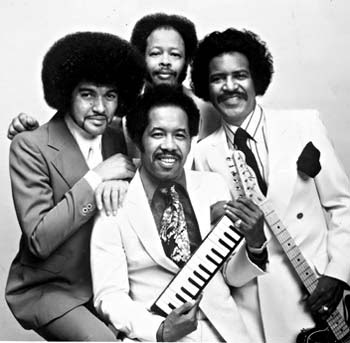 As this blog enters its sixth (!) calendar year I become increasingly prone to 'senior moment'-type mallarkey. "Did I tell you the story about me and Cool Jim singing this on the bus back from seeing The Jam at Shepton Mallet Showground in 1982, our jackets soaking with sweat from the mosh pit and - ?"

I even had to double check I hadn't posted it before (don't think so).

Yer tiz then, as they say in Devon.

I shall require a beverage* 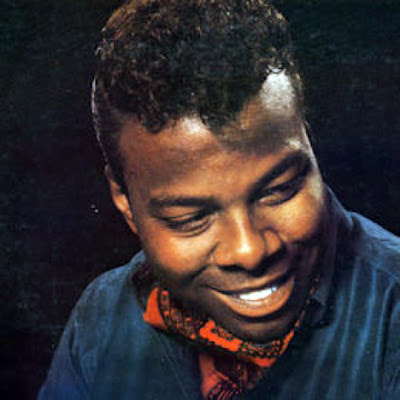 Well it's about time I, er, opened my blogging account for 2011.

And if it's OK with you I'd like to do it with something old - old to me too, though lost for many years and restored just recently.

What an uplifting monster of a record this is.