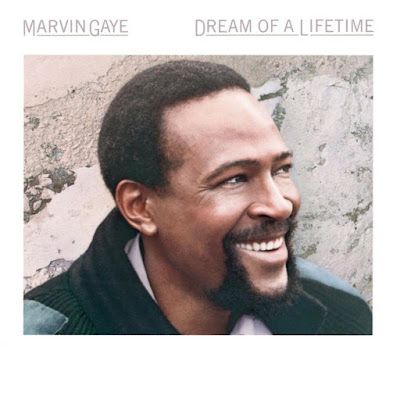 Since I picked it up gratis a while back I've thought there were two, maybe three, half-decent songs on Dream Of A Lifetime, and one very good one ('Its Madness') but this has got a hold of me in the last few days, multiple 'movements', Lord's Prayer lyrics and all. 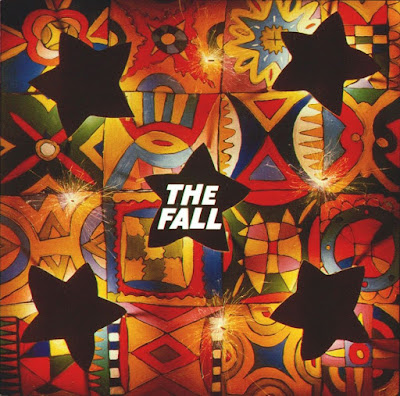 Sorry to be so tardy.

The trains were terrible, the one way system was a nightmare, the dog ate my homework. 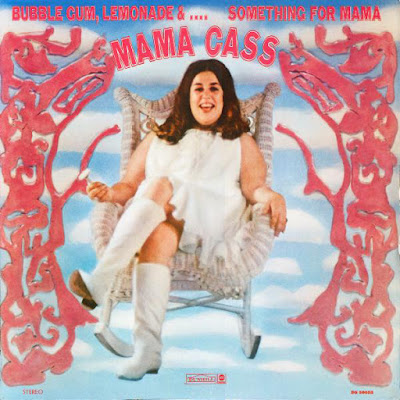 You start out thinking this is all arch schmaltziness, an Andrews Sisters song from the 30s covered in the year the counter-culture turned toxic, but then you listen to the longing in that voice, remember the unrequited love 'Mama' Cass Elliot, aka Ellen Naomi Cohen, had for 'Papa' Denny Doherty, and it really don't seem so camp at all, no sir. 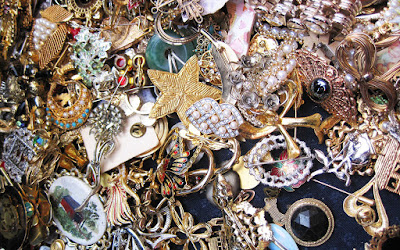 A last minute rally against listlessness then, today - at least on the part of me and the smallest daughter as we pootled up to Notting Hill Gate to rummage about in Portobello Road boxes of trinkets (she) and records (me); we neither of us uncovered any lost gems, but there was fun in the looking and isn't there always? Also we spent the whole way up and back doing our silly voices and Pixar movie quotes to each other and having cuddles, so that was nice.

I'm not sure what else we were looking for, to be honest, but we each felt sure we'd have known it had we seen it.

I suppose I was in the mood for something like this, lost and cheap on a 45, but that doesn't really happen except in dreams does it? And especially not in Notting Hill Gate.

Massive acknowledgements to Mr Rob Ryan via Dusty Sevens who first unearthed it - this isn't his rip, but it's him I owe entirely for hearing it and my only contribution here is finding a versh uploaded a bit louder. And it's for you if you missed it.

I'm kicking Friday off with a Fursty Ferret and it's slipping down quite nicely, ta. 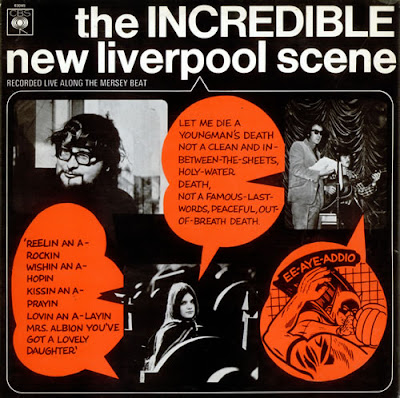 Half term and I'm off with the girlies, though its been a funny old week of bugs and sniffles, disturbed nights and general, I'm afraid, listlessness. I've been enjoying Adrian Henri and Roger McGough's late 60s poems performed to Andy Roberts' guitar on the lovely, lost Incredible New Liverpool Scene LP which I managed to get a vinyl rip of from teh internets, and I've been trying to remember all the card games my Mum taught me when I was ten years old - to pass on to the daughters. We've had a rough go at an approximation of Pontoon so far, and last night trialled Newmarket (thanks The Guardian), which I can remember absolutely loving as a kid. Playing for pennies, deeply thrilling. If the eldest ends up a sort of über-sharp, Victoria Coren-style international poker player I wouldn't be in the least surprised.

Sorry not to have been blogging much - some of that listlessness seems to have percolated even this.

The eldest daughter has her best friend round for a sleepover tonight. They want to watch The Blair Witch Project but I have said no because it's a 15, full of swearing, psychologically disturbing and would give her little sister nightmares for months.

Said little sister is 11 on Sunday and wants to go to the cinema to see The Woman In Black. That'll be fine of course, but I seem to be the only person who'd rather watch The Muppets.

I love The Muppets in ways I cannot fully describe.

I once posted this on the collective Fun & Heartbreak blog; still more years on, it has lost none of its charm and allure. 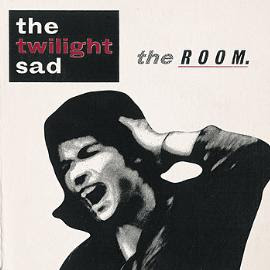 I'm in the small room at the back of the house. I always am when I'm doing this.

When we moved here it was the 'spare room' although it didn't have a spare bed and it filled up with crap - it became a sort of Very Big Cupboard, to be honest.

Then the first baby came and it was her room - I painted the walls (badly) and we put up pussycat wallpaper above the old picture rail, and the cot, and then her sister came and it was The Girls Room (a most happy room) until they and their stuff over-spilled it and I got evicted, quite rightly, from the loft and moved in here instead and so it has been - the pink walls still there, grubby now, and the cats still dancing round the frieze above the old picture rail.

I’m as cash poor now as I’ve ever been; and cooking chick pea curry tonight with a baked potato was like cooking student food.

Thank you, Colin, for this record - a while ago. 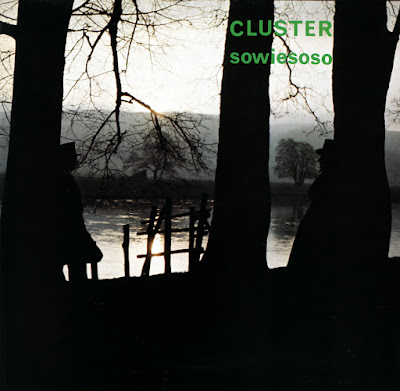 As temperatures dropped this week I found myself going all glacial with the music - frosty mornings seemed to call for "krautrock".

I got some Cluster from emusic - free, thanks to a 'tempt me back' offer.

I don't suppose you'll be able to 'throw any shapes' to this - except in an Eno-esque way, of course.