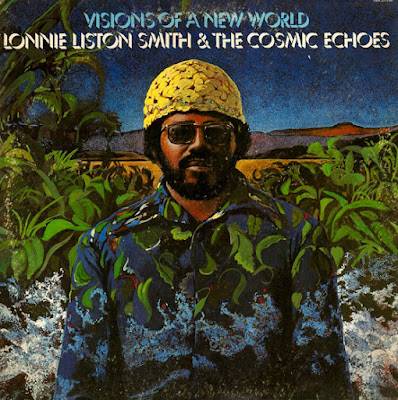 We bless the weather and we bless it again, companeros - 29C in London today and though we know it won't last, that makes it kinda sweeter, in a way.

Here's something sultry I never thought I'd be posting in the dog-days of September. 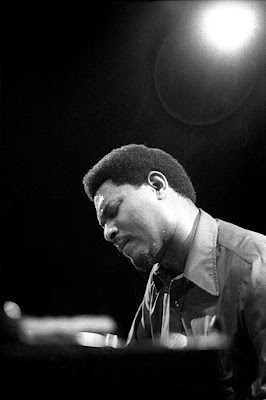 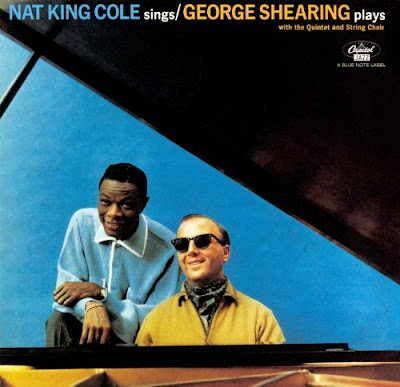 Well, mussels - I'm having mussels again tonight. With big chunks of French bread and frites and cold white wine too, you know me.

This song's been with me all my life - to begin with on this posthumous LP Dad had, with narrated bits by the BBC's Alan Dell between the songs and a big scratch on one side where the three year old me once bumped into the record player.

The Seed And The Sower 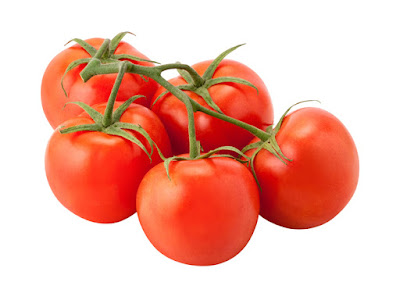 I've been listening to a lot of Grant McLennan/Go-Betweens in the last few days.

It's not the anniversary of his death or anything, though I checked that because so often I find there's a spooky synchronicity in these things; something a little quirky did happen last night, mind.

I was knocking up a davyh tomato pasta and chatting with my lovely eldest daughter about Big Things like Death and God and The Universe (she'd had R.S during the day) when we veered off to the less profound but in my mind no less important subject of tomato soup.

She said she'd really like some more of that posh fresh one with basil in it from Waitrose and I said 'Hang on, we've more ripening tomatoes in this house right now than we know what to do with (see above), so rather than fork out for lar-di-dar stuff we can ill-afford, why don't we make our own?'.

Suddenly Grant, who had until this point been playing largely unheeded on the iPo in the background sang out, clear as a bell

That fair stopped us in our tracks, I can tell you. 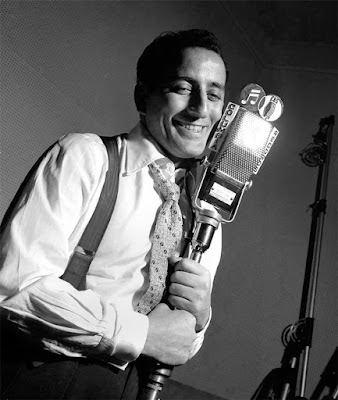 You know, sometimes only Tone will do.

And it's an early Pinot please bartender for I cannot face gin without lime, and dagnabbit we are out. 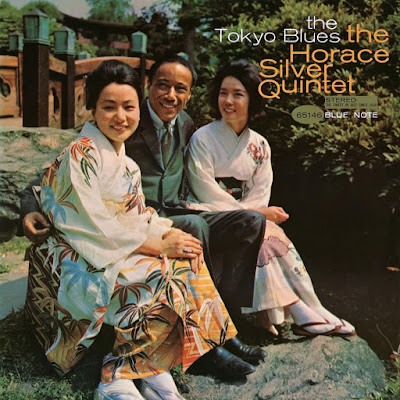 It's all turning out a tad frantic this week; no time to breathe, blog or blether on.

I'll tell you what though, this is lovely.

And there's a Japanese connection with the last post too! 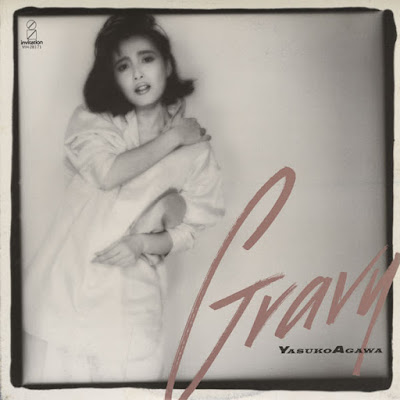 This came to me kindly from glen grainger, oft to be found in the saloon bar at Dusty Sevens, in return for Weekend services rendered; it is a lush and lovely rare groove classic and a fine thing I think to get our autumn Fridays here on the road.

Cheers glen, and cheers, indeed, to us all. 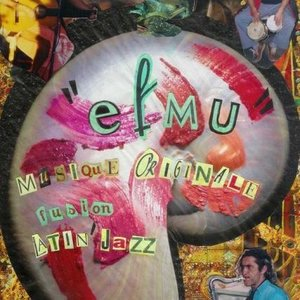 A year or two ago my good friend Dr Al. made a compilation CD for me with this track on it. I love it!

I hadn't heard of Efmu, and that's not unusual, but the frustrating thing has been trying to find out more about them and trying to get hold of more of their music.

They are on MySpace (yikes!) and I even went through the laborious process of signing up to the wretched thing in the hope that I could download the tracks there, but no dice (and sheesh if there's a less user-friendly 'social network' than MySpace then I've yet to hear about it; I cancelled my membership ten mins after setting it up).

They are based in Paris, a French/Latin American (?) duo (sometimes, see pic, trio?)  - guitar, percussion/sax; they are unsigned; they seem to have no website of their own; the only links you get by Googling them are to venues they are playing or have played (none in the UK); I am the only listener to their music (this track) on LastFM (!)

And since they describe their musical genre as 'acoustic/fusion/latin' they are right up my musical rue.

Postscript: Dr Al. has been in touch. He says 'we stumbled on them in a bar in Paris years ago and liked them so much we bought a CD from them after the show'. But Efmu, do you have new music for us?
Posted by davyh at 10:42 am 3 comments:

You Tube user "TheLizzie12" writes - "I so love baddddddd Hollywood musicals of the 1970s, and there were plenty! This has to be one of the worst. In the UK, Coronation Street fans will be thrilled to see little Simon Barlow being picked up by Liv UIlman @ 0.11 and shouting﻿ "Whoah!" (ha ha)"

davyh writes - "A terrific Burt Bacharach tune is a terrific Burt Bacharach tune! And this (below) is a vinyl rip from Mrs H's original soundtrack LP! With gatefold sleeve, poster and lyric sheets! (but possibly that's not important right now). It's not Liv Ullman singing, of course. And as I'm sure the 'buffs' amongst you will know, the original Frank Capra movie is very special...".

It'll get more downloads than anything else I've put here for months, you see.