And We Have A Caller On Line One 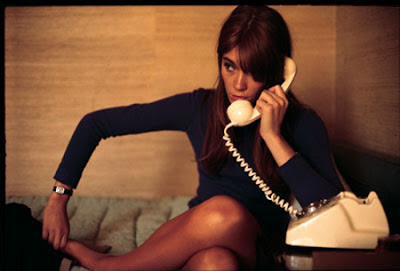 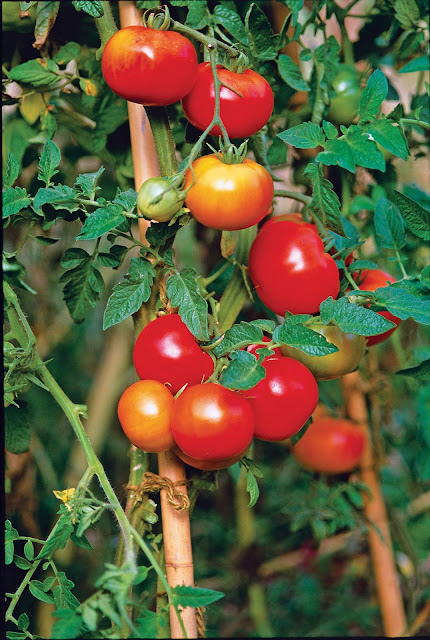 It's all over by August Bank Holiday weekend, the English summer, everyone knows that. The shadows are long, the evenings are drawing in and there's a slight chill in the air; they'll soon leave the cricket fields and the pub gardens, unless there's a sunny September, and that's the best thing, like you somehow cheated death, chased winter away, but of course you haven't really, it's a stay of execution, nothing more.

And musically it's all Skylarking, Apple Venus and the splendid new Duckworth Lewis Method at my house, and Mrs H is making passata with the excess cherry tomatoes... 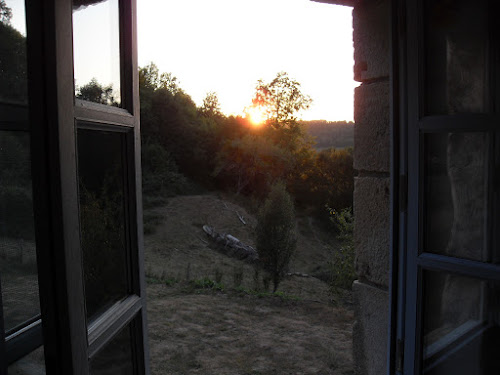 Yes, yes, I know some of you North Americans drive 700 miles for a pint of milk of an evening but for tiny little island types like me that's a long (11 hours!) drive in a day, so you'll excuse me if I'm a tad post-autoroute today, all unkempt demeanour and dirty washing, and not especially inspired as a consequence.

We had a lovely time, thank you - like we had driven into summer: it was sunsets and rosé and acting like we were kings o' the hill.

Had one great night in particular cooking after sundown with John Peel's 40th Birthday Party Show playing on the iPo, the girls chasing the cats and chickens around outside and Mrs H with her nose in a book and a bottle....sigh.

This is, as JP says, a very sad song (on his own Dandelion label) and I was very happy when I heard it, but nevertheless it was a....moment.....you know?

I've posted the actual (bit hissy) clip from the show with Peelie's intro/outro, but you can buy the original here, like I just did.
Posted by davyh at 2:15 pm 15 comments: 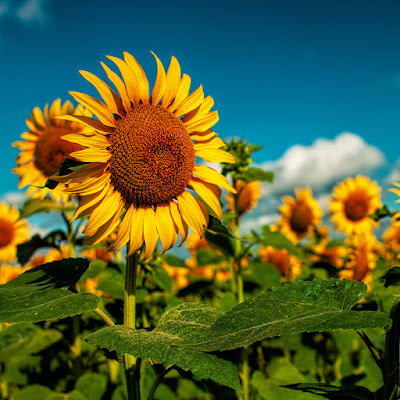 So our bags are packed, we're ready to go, the motor's waiting outside our doh, etc.

We have the obligatory early rise tomorrow (boo!), but Big Fat Breakfast on the ferry (hooray!) before several long hours of autorouting South begin. Should hit Paris and the fairground ride-like thrills of the périphérique around lunchtime, the stopover budget hotel by teatime, the Rustic Retreat (sic) we're renting sometime Saturday afternoon.

About this we are excited, there being apparently two cats and five chickens to look after, eggs to collect and, undoubtedly, small and very nimble lizards to attempt, and fail, to catch. Et du vin rouge, naturellement.

There's no internet connection and no dishwasher; whether I miss you or the 40 minute hot-wash setting more, we'll have to see.

Don't be daft, it'll be you of course!

Good job I'll have with me all the lovely music we've blethered on about and shared to remember you by, eh?

Look after yourselves x 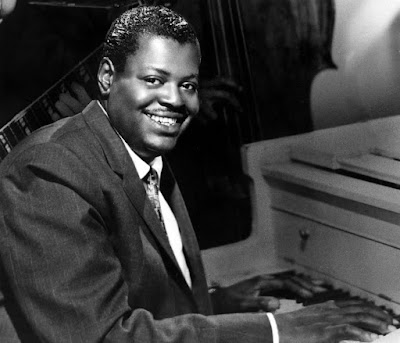 A few too many late nights lately, and that next day lethargy that comes with them; I'd been doing so well too with the cycling helping me crunch up the calories (I bought a new bike, and it's been brill; whizzing round the park with my lungs working for the first time in ages, it feels).

London is emptying - well, our bit of it seems like it is, anyhow....and you feel odd and a little melancholy still to be here, kicking about, hoping for a sunny day, getting one sometimes.

We have a few days before we head South too - across the Channel, down on the autoroutes, into (we hope) the Blue encore une fois.

Here's a bitta Oscar I picked up just yesterday. "Nice".

I Think I Went To Heaven 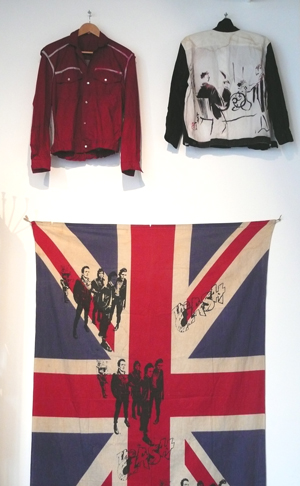 Three hours to kill whilst the car got its service and M.O.T, I thought I'd pop up to Notting Hill Gate and have a look at Mick Jones's clobber whilst there's still time, thanks Miss Ally for the reminder.

And then I grab a very nice anchovy pizza slice here and pop in to the Uxbridge for a pint where the bloke at the bar in the big hat and musical-note socks can't help but ask me about my 1977 t-shirt, which was a birthday present from Mrs H, and it turns out he's Gaz Mayall, ska-skankin' son of John, who's just made a record about Ronnie Biggs - released today, turns 80 tomorrow - "in the spirit of 77" with..........Mick Jones.

My friends, I call that a good Friday morning.

(They gave the car a vacuum too).

Have some Clash rappin'...

Far Beyond The Wave


Here's a little lost three minute gem I've been enjoying a lot lately, from the other side of the very famous and still lovely 'First Picture Of You'. It's like a slight sketch dashed off on a dreamy day, but no elaboration could make it better.

Looking them up, I see they reunited for a concert in Liverpool last month, and are planning to release a new album soon; there are some working versions of new songs on their MySpace.

All On A Golden Afternoon

'Evans was having trouble finding good bassists, but La Faro's arrival precipitated the advent of one of the finest piano trios jazz has ever documented. The bassist's melodic sensitivity and insinuating sound flowed between Evans and Motian like water, and....the playing of the three men is so sympathetic that it set a universal standard for the piano-bass-drums set-up which has persisted to this day.

Evan's own playing is elevated by the immediacy of the occasion; all his contributions seem all of a piece, lines spreading through and across the melodies and harmonies of the tune, pointing the way to modality yet retaining the singing, rapturous qualities which the pianist heard in this material.

All of the Vanguard music is informed by an extra sense of discovery, as if the musicians were suddenly aware of what they were on to, and were celebrating their achievement.

They didn't have much time: LaFaro was killed in a car accident ten days later.'

'So she sat on, with closed eyes, and half believed herself in Wonderland, though she knew she had but to open them again, and all would change to dull reality...'

Thanks to my good friend Dr Al, who first played me this. Warchild.
Posted by davyh at 9:40 pm 5 comments: