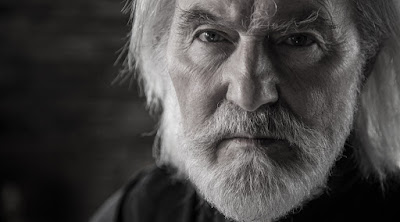 As if seeing Young Marble Giants after a mere 33 years on Sunday were not enough, I am off to catch Roy Harper at the Royal Festival Hall later this month courtesy my good friend Dr.Al, who was nifty in picking up tickets as soon as they went on sale. All the reviews I have read of his new album (and all the things I have heard from it) have been very, very good indeed, so I'm looking forward to it mucho.

Incidentally, so taken was I by the Union Chapel on Sunday (my first visit...I tried to see Goldfrapp there a few years back but it was several times over sold-out) that I looked up a bit about its history. According to Wikipedia, past church organists there have included John Henry Gauntlett, Ebenezer Prout, Fountain Meen and John Hooker.

That is the finest list of fantastic names I have seen in a good while.