This Lonely Railroad Station All Alone 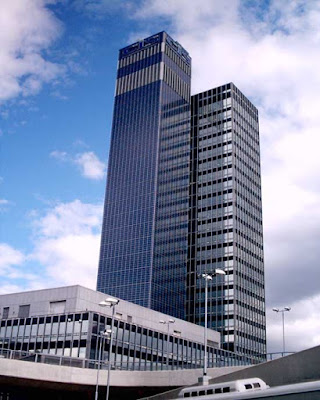 I'm headed up to Manchester Piccadilly on the train tonight for a couple of days work in the city on Tuesday/Wednesday and the inevitable lonely hotel room that accompanies it.


I've always found airports exciting places, I suppose because I associate them with flying off to foreign parts, and the whiff of aviation fuel is genuinely one of my favourite smells (yes, I know if you live right next to Heathrow airport and smell it all day everyday it really isn't so special).


But train stations? Train stations are sad. To me, they mean goodbye; someone leaving, and someone being left behind....