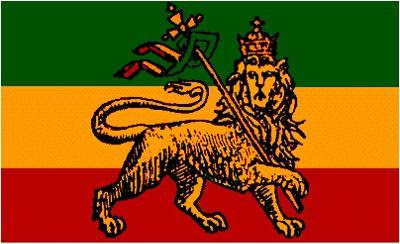 Today a song based on the King James Bible version of Psalm 137 which expresses the yearnings of the Jewish people in exile following the Babylonian conquest of Jerusalem in 586 BC (no, really).


In Rastafarianism Babylon is of course modern Western society (run by the 'baldheads'), and the exile is the enforced exile brought about by slavery ('when the wicked carried us away in captivity'). King Alfa is Haile Selassie.


The Boney M version drops this explicitly Rasta message, substituting the words 'How shall we sing The Lord's song' and removing the 'Sing A Song Of Freedom' chants, thereby depoliticising the song and rendering it safe for your Auntie Vi to jig about to after a few sweet sherries at your cousin Jacqui's wedding.


Banish that memory forever with this original version, from the soundtrack of 'The Harder They Come'. IRIE!