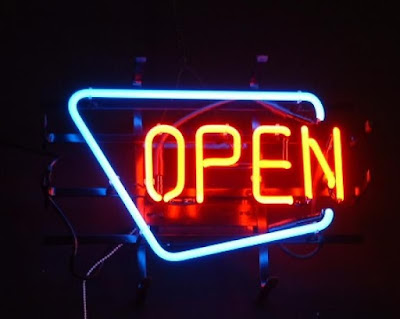 Re-reading Raymond Chandler at the moment - it's been a while. God I love his writing.

I smelled Los Angeles before I got to it. It smelled stale and old like a living-room that had been closed too long. But the coloured lights fooled you. The lights were wonderful. There ought to be a monument to the man who invented neon lights. Fifteen stories high, solid marble. There's a boy who really made something out of nothing.

Of course the best film of a Chandler novel, the one that truly and most accurately evokes Philip Marlowe's world of all-night drugstores, hired heavies with blackjacks, bent Bay City cops and platinum blondes who are not all they seem is, ironically, the one made, and set, in 1973 - albeit a 1973 shot through with and/or rammed uncomfortably up against Chandler's 40s, thanks in no small measure to John Williams' blue, blue score, and the constantly reiterated title song, with lyrics by Johnny Mercer...no less.