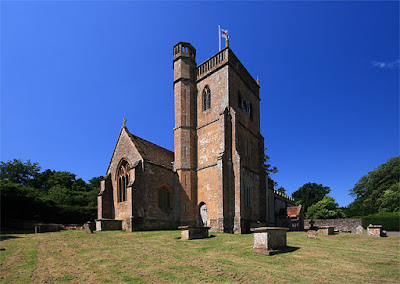 'In my beginning is my end' wrote T.S Eliot in his Four Quartets poem 'East Coker', and I really don't know about that - but it would be true to say that 'Near East Coker is my holiday destination'.

There will be no jaunt SW France-ward for us this year, austere times and all that, and whilst I will miss the southern sunshine I will not much miss the 14 hour drive; instead tomorrow we pootle westward in England for a quiet week where the zider apples grow and an American poet's ashes rest.

Late Summer, the golden light, lengthening shadows and a decent pint - you know the sort of thing.

Now the light falls
Across the open field, leaving the deep lane
Shuttered with branches, dark in the afternoon

Well, hopefully not that dark T.S - I'm looking for at least one barbecue and some nice sunsets.


Will Tweet anything that grabs me - and see you back here in September x
Posted by davyh at 3:01 pm