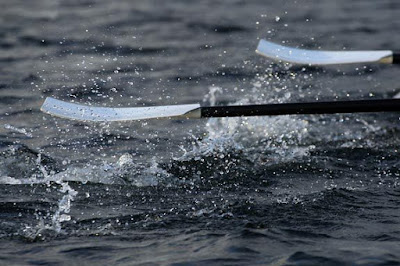 ['Spirit In Motion' is the motto of the Paralympic Games]
Posted by davyh at 6:22 pm