Give Me Your Tired, Your Poor 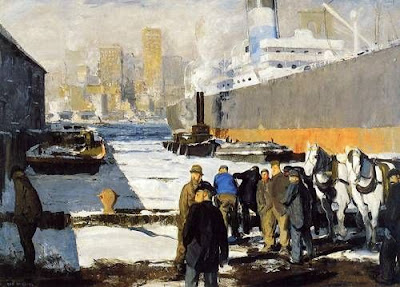 Made me think forward eighty years, to this...

Course, that was before Starbucks came to Times Square.
Posted by davyh at 4:21 pm