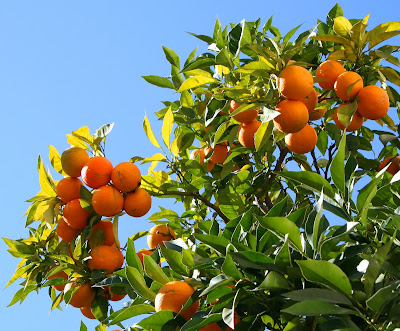 I think it was the first time I realized that I can change the world, or at least change the way that my sister hit the clock on every tick just to see what happened. The time has really flown by I guess and it's hard to think of the way it might've been, or remember very specifically the words and all the rest of it. I was down, more than I'll ever be probably. That has more to do with it all together, like the orange trees in the backyard and it's Easter and it just won't end. Fucking Phil, he's off on his board somewhere and I'm just sitting here getting more and more lost with everything. And that was the thing about it, it's not as if a cousin had promised something and taken it away; it was like nobody could share my so-called dreams, which really meant none of it was happening. And that reach around midnight left with just about that - nothing. There's not anything particular about it either and I think that the whole thing gets vaguer every second, but I am too, and there's nothing wrong with that. It's even funny when you stop to realize, I'm just nineteen, and how serious can anything be anyway? Not very.