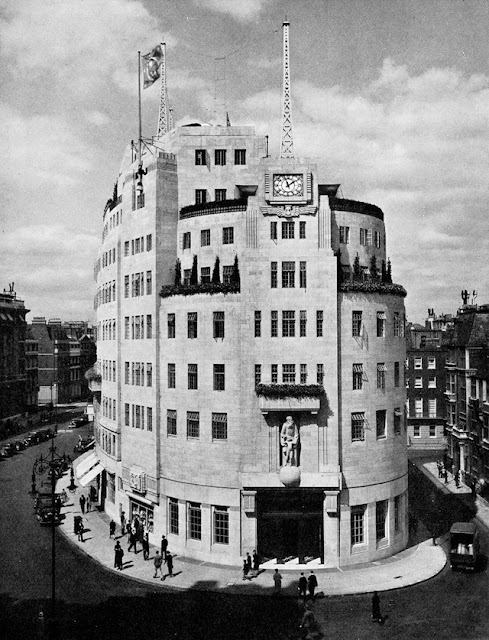 In Stargazing Live Brian Cox explains that there are more than 350 billion galaxies in the visible universe. On Radio 4 Extra they're re-running the radio recordings of 'Whatever Happened To The Likely Lads' from 1975. Since the summer when our dishwasher died Desert Island Disc downloads from a thirty year archive have helped me scrub the pans with brio. Danny Baker has me laughing out loud in the car in a traffic jam on the Upper Richmond Road in the pissing rain, on my own.

And John Peel's in my iTunes (and my head).

My reason to be cheerful # 6 is, gawd bless it, the bloody, bloody beautiful BBC.