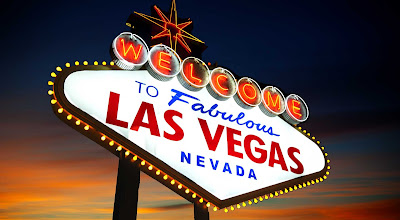 ...in which legendary dance producer remixes r&b diva's MOR ballad (from pen of Diane 'How Do I Live?' Warren no less) into a deep-house anthem that is at turns dark, brooding and sparklingly uplifting.


A mate and I boogied to this once at a Las Vegas nite club (oh, the glamour!) after having imbibed a fair quantity of Mr J.Daniels' excellent bourbon on ice.


We were delighted, and frankly more than a little surprised, when our terpsichoric excellence clearly attracted the attention of two lithesome young ladies, whose dancefloor moves towards, before and around us could only be described as 'provocative'.


It was a whole three rounds of drinks later that we discovered the young ladies, far from having been seduced by our rug-cutting fluidity and ineffable Brit charisma, were in the employ of the establishment and charged with encouraging poor saps like us to spend more bucks on expensive booze at the bar.

'Do the hustle' indeed. *sigh*

They sure could dance though...

[actually quite rare, though apparently being sold here for 77p! I've got it in Spanish too if anyone's interested. No, thought not].
Posted by davyh at 8:11 am