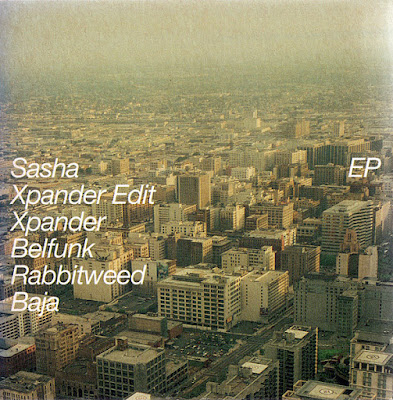 
Had I come to it late? Oh yes. Though there had been Italian house cassettes and Electribe 101 and Orbital and 808 State in 89, and soul, jazz and disco long before - so it'd always sort of been there, waiting by the big speakers in the dark to get me. But now it burst through. I stopped playing music with guitars. I didn't give a toss about 'meaningful lyrics'. Indie was clichéd and dead. All the innovation seemed to be happening in the genre called 'Dance'. I got grabbed by the guts by these elatory builds; I went to Ibiza and wept (the sunsets were stunning and the San Miguel helped).


My friends didn't know what the hell was going on. Is Dave now into that dance shit then?


You could say these were symptoms of some mid-30s crisis and I can see the logic of that, I really can. But the feeling, I tell you the feeling at the time was like hearing visceral music for the first time, like those baby boomers who turned on the radio in 1955 and heard Little Richard scream 'Lucille'.

I guess day-in and out this blog is still asking the question I was asking then and have asked all along.


Why do you have to like just one thing?


This fantastic track is posted with love x


[Fairly obviously you must play it LOUD. More Friday mallarkey later]
Posted by davyh at 12:17 pm