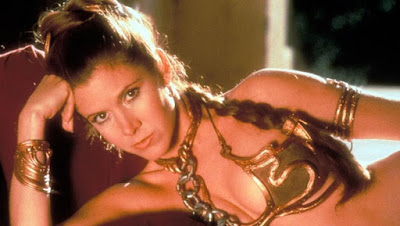 I love this track in ways I cannot quite fathom - but it is very Friday night and very late August for me, probably because I first heard it courtesy of a characteristically cruel K-Tel edit on 'Cool Heat' ('The hottest. jazziest. coolest. funkiest hits' - sic) which I bought in my last summer in Devon before college. (I have made an mp3 of the entire album if you fancy it - no, really! - here).

Lonnie Liston Smith was a jazzer turned 'cosmic visionary' and is still a much-sampled funkmeister, but this is unashamedly (very classy) disco, LLS's long-standing penchant for all things extraterrestrial suddenly I guess looking marketable at a time when 'space princesses' were rather.......in vogue.

Still, this is a damn sight better than that bloody disco version of the Star Wars Theme (ahem, I'd bought that too).