Get The Funk 'n' Northern Soul In Here! 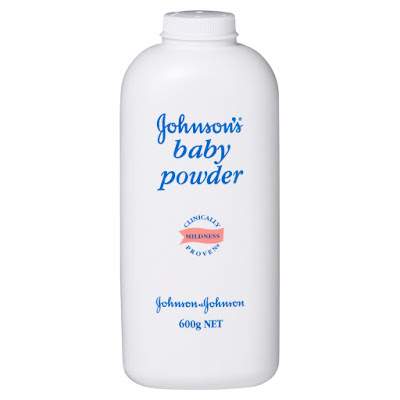 Years ago I used to present a weekly Friday night soul show on the preposterously named Hospital Radio Nine at St George's Hospital, Tooting (there were no hospital radios 1-8 as far as I could tell). Our 'studio' wasn't in the quite slick environment of the general hospital building, but in the nearby Springfield Hospital, which was a psychiatric unit. It was at the very top of the building in a kind of late Victorian gothic tower with small leaded windows, many of which were broken (this was quite nice in the summer when the stuffiness would be relieved by cool breezes sweeping across Streatham Vale, but a tad nippy in the winter).

To get to the studio you had to walk through the wards, and it was common to be 'detained' by patients, most of whom were a) very sweet b) rather bewildered, for obvious reasons. The place had that disinfectant/boiled cabbage/stale urine kind of smell and all the chairs were slashed PVC with the foam rubber spilling out. Broadcasting House it was not.

I was never convinced anyone actually listened to my show, or the station in general come to that: we were encouraged to give out an internal phone number for patients to ring in requests, but no-one ever did. At least this meant we didn't have to play any Phil Collins I suppose.

We frequently amused ourselves by coming up with lists of records it would be inappropriate to play - 'Still Ill' by The Smiths was an obvious no-no - but 'Always Crashing In The Same Car' (Bowie) 'My Death' (Jacques Brel) 'Cancer' (Joe Jackson) and Tears For Fears' 'Mad World' also seemed unlikely to make the playlist. If we'd had a playlist.

Basically I got to play my favourite soul, funk and disco for an hour every week whilst occasionally rambling on inconsequentially.


Sound familar? If only blogging had been invented back then, I could have given the sick, distressed and unsettled of South London a break.

Anyway, I had this on a cassette compilation called What's Happening Stateside that somebody at the station nicked. I hope it brought joy to whoever acquired it.

Do me a favour - play it tonight, LOUD.

And tell me it isn't one of the best soul records ever made.

(Now available on this, and literally dozens of similar compilations).
Posted by davyh at 8:40 am