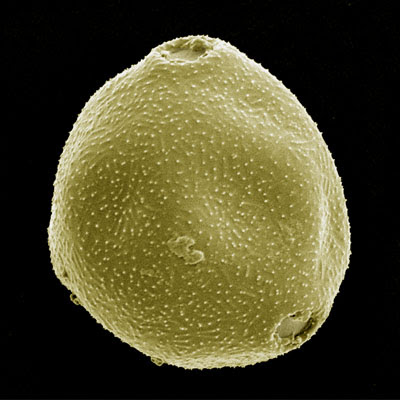 We've talked before about how even at the height of summer you can sense autumn in the air, and I think it's also true that even in the depth of winter you can sometimes get a whiff of spring - or in my case, a sniff of spring, since I have been sneezing non-stop for the past hour and am told by a cursory Google that I might attribute this to the pesky birch pollen, the bastard.

We have a very nice silver birch in our small London garden which was about five feet tall when we put it in, but is now about twenty.

At least it is big enough when it is in leaf to block out the sight of the large woman behind with a propensity to stand about naked at her not very well frosted bathroom window, but it does today seem to have set me off with the sniffles.

I am listening to this whilst waiting for the antihistamine to kick in.

Note: 1) A silver birch is not actually an evergreen 2) No-one much blogs about Felt, which is a shame, because they were good.