In Their Tender Grasp 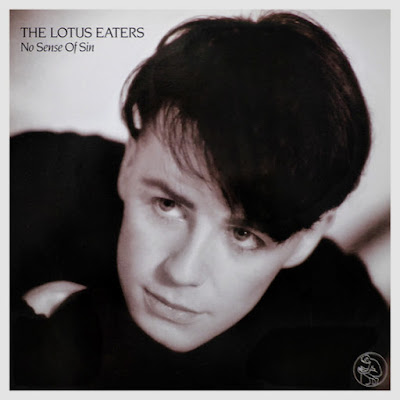 When one of the Dads at the girlies' school told me he was moving house and planned to chuck all his vinyl out (!) I was round there like a shot for a rummage; he'd very sportingly granted me first refusal on the 'stock' before he hefted it up to the charity shop.

He's a bit of a disco bunny, as it turns out - so I picked up some late Marvin and an Imagination LP (*sings* - "Music and lights! I'll sing and dance with you all night!") a couple of nice twelve inches I'm sure will crop up here some Friday or other and - a tad anomalously given the general spangled thrust of his collection - this.

Which he was kind enough to let me have for nothing, even though I said I thought it'd fetch a few quid 'out there' (I was right - crazy prices for even the CD!).

We popped it on chez H last night and oh, what loveliness we found it to contain.

Sorry, poor work-rate I know, but I'm only part-way through computerising it I'm afraid; still, I wanted to share a little of it with you.

This old music is lighting up my dark, dark November, and perhaps it will yours, too.