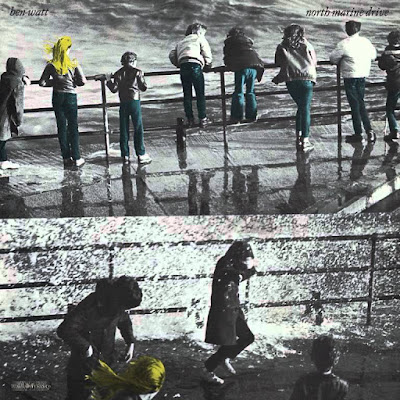 His missus is getting all the plaudits at the moment, and deservedly so - and of course he's an established dance music producer, DJ and record label owner now, but something in the air this morning, a whiff of melancholy in an overcast moment, makes me want to play these songs from the days when Ben Watt was 21, an investment of 99p got you Pillows & Prayers, and North Marine Drive was playing in my best friend's rented room in Whalley Range.


It was after punk and it was after post-punk and as someone said at the time it was 'our generation's quiet music'.


Excuse me, but I think I might have to have a little cry now.