The Words Had All Been Spoken 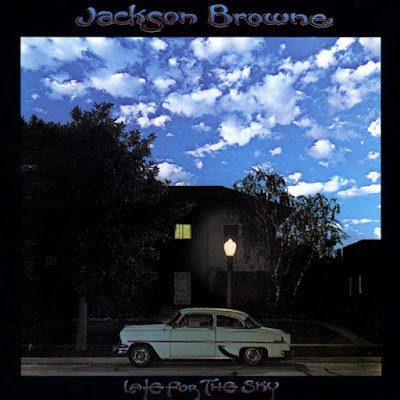 "And, yes, of course it was prejudice that had stopped me from listening to Jackson Browne. He wasn't a punk. He had a funny pudding-bowl haircut that wasn't very rock 'n' roll. He wrote 'Take It Easy', at a time when I didn't want to take it easy. And suddenly, there I was, aged forty-plus, lapping it all up....the best songs are simply beautiful, and beauty is a rare commodity, especially in pop music, so after a while anything that stops you from embracing it comes to seem self-injurious" - Nick Hornby, 31 Songs


From Jackson Browne (aka Saturate Before Using) (1972)