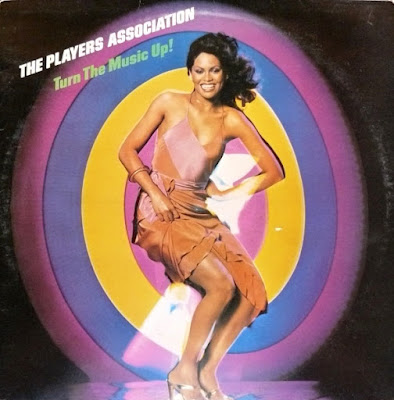 I'm almost ready for a Guinness and I could murder a prawn madras, so perhaps even a dance is in the offing, eh readers? This is one of my favourite disco records from a period when great ones seemed to fall from the sky in huge numbers like so many autumn leaves.

I don't think this gets played as much as some, which is maybe why it still sounds so fresh. Plus it's properly funky, not some lame old Europap, and what a sleeve!

By the way, it is a truth universally acknowledged that 1979 is the greatest year there has ever been in the history of pop music ever and if you disagree I will sue.